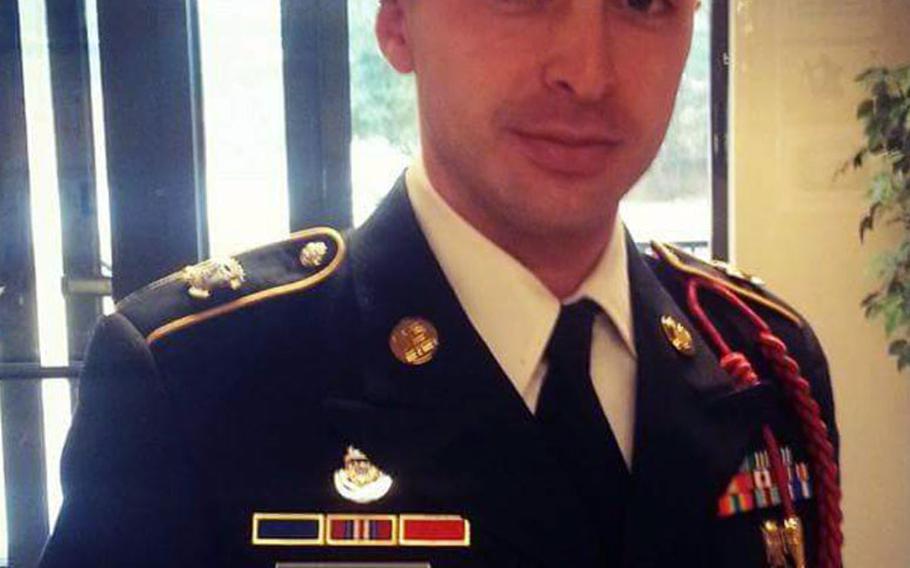 A Fort Hood, Texas, soldier was declared dead Wednesday after being found unresponsive at his base residence, Army officials said.

Gharakhanian enlisted in March 2011 as a human resources specialist. He was assigned to the 3rd Brigade Combat Team, 1st Cavalry Division at Fort Hood in September, base officials said in a statement on Monday.

His awards include two Army Commendation Medals and an Afghanistan Campaign Medal.

The statement said the death is under investigation.