For the first time, a woman graduates as an Army Green Beret 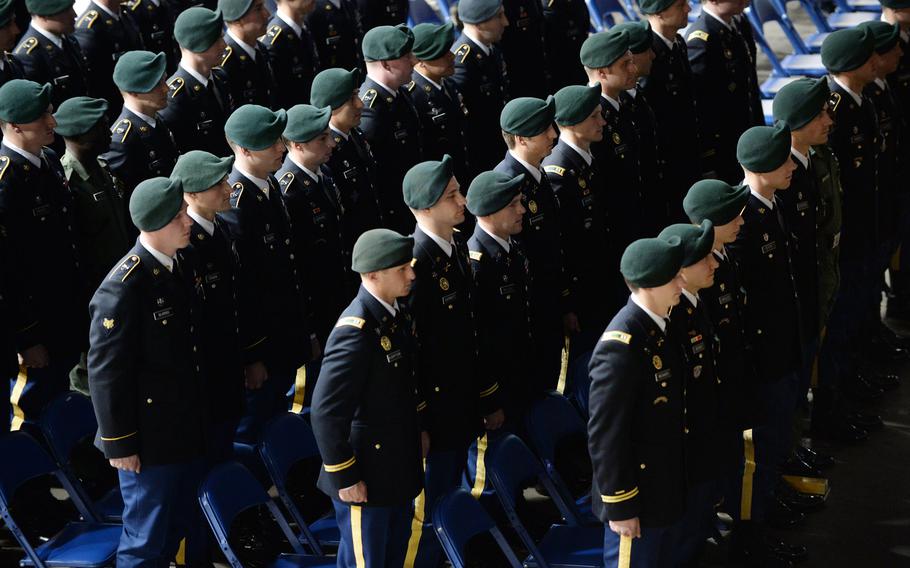 Or the second, depending on who’s counting.

“Thankfully, after today, our Green Beret Men and Women will forever stand in the hearts of free people everywhere,” Army special operations commander Lt. Gen. Fran Beaudette, who presided over the graduation ceremony, said in the statement.

Rep. Elise Stefanik, R-N.Y., who serves on the House subcommittee overseeing special operations, had announced earlier the unidentified soldier’s upcoming graduation and hailed it as “an important and hard-earned milestone.”

“This achievement is a testament to this soldier’s individual strength, courage and commitment,” Stefanik said in a statement June 25, calling it “an important institutional milestone for U.S. Special Operations Command as it embraces the cultural change that will continue to make it the most successful and elite Special Operations Force in the world.”

The woman, who wasn’t named, under command policy, is expected to be the first in history to serve in a Special Forces unit after completing the “Q-Course.”

But an active-duty soldier, Capt. Kate Wilder, completed Special Forces training decades ago. The intelligence officer wasn’t allowed to graduate from the course in 1980 after being told at the last minute she had failed a field exercise.

Wilder filed a sex discrimination complaint, and a general later determined she had been denied graduation wrongly and had qualified to serve in Special Forces, The Associated Press reported in February 1981.

Then 29, Wilder was attending a military intelligence course and no longer was assigned to a Special Forces unit, making her ineligible to wear the beret.

‘’It isn’t important that I wear the hat,’’ she told the AP at the time. ‘’I’m not at all hung up on a hat like a lot of the men are … What matters is that I’m officially qualified.’’

The beret signifies members of the Army’s elite units that specialize in unconventional warfare, counterinsurgency and other often-secretive missions.

She did wear the Special Forces Tab for the remainder of her career, after the patch was created in 1983, The New York Times reported in February. She eventually transferred to the reserves and retired in 2003 as a lieutenant colonel.

After Wilder graduated, however, the Army began barring women from attending the qualification course, until the Pentagon opened all combat jobs to women in 2016.

In November 2018, a woman for the first time completed the three-week Special Forces selection, which is the beginning of the Green Beret pipeline. At least one other woman was in the qualification course earlier this year, the Times reported in February.

Women have long served alongside special operations units but not in the same capacity as their male counterparts, who completed the grueling indoctrination courses and other specialized training.

“Congratulations to a trail blazing Green Beret, welcome to the Regiment!” said Joe Kent, on Twitter, responding to news Tuesday that the woman had earned her Special Forces tab.

Kent is a retired Green Beret and the husband of Shannon Kent, a senior Navy linguist who had spent years in special operations and was killed in a 2019 bombing in Syria while on a mission alongside a Special Forces soldier, a former Navy SEAL and a contract linguist, all of whom also died in the blast.

“I hope (the female graduate) is the first woman of many to wear the illustrious Green Beret,” Stefanik said. 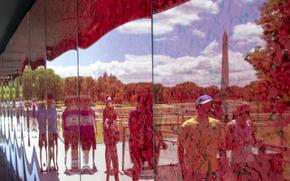