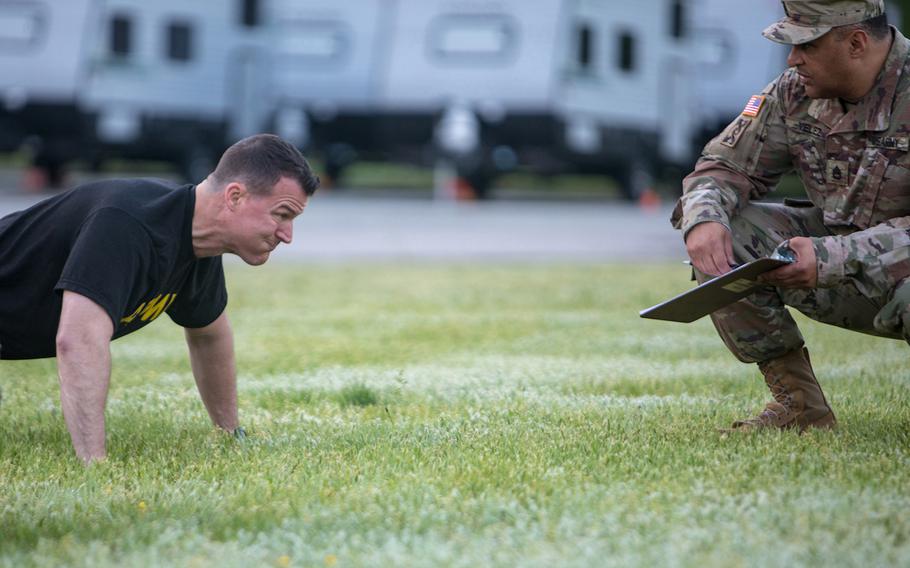 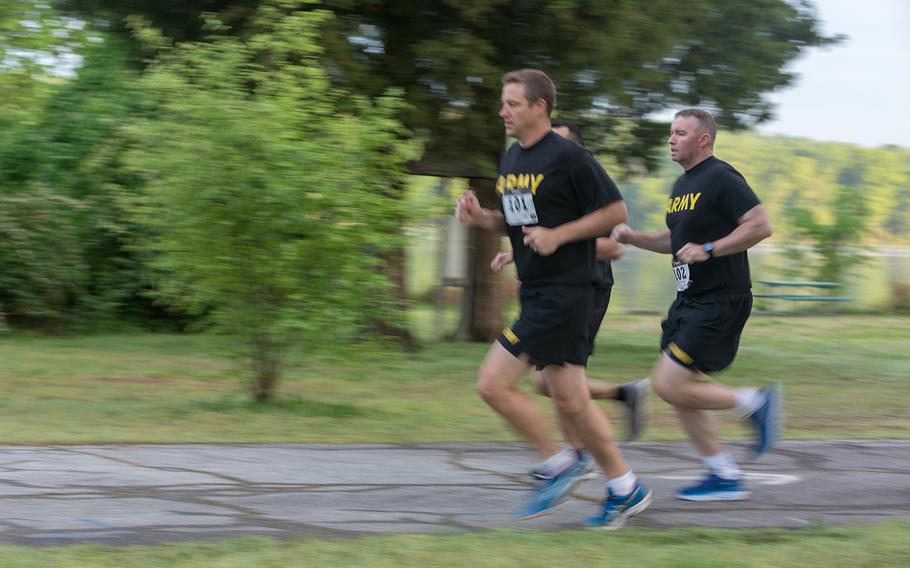 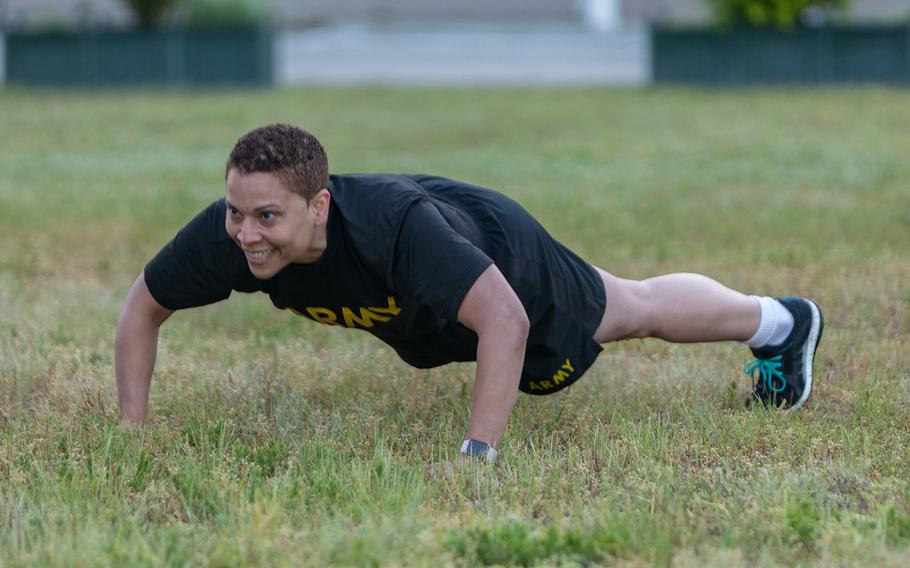 WASHINGTON — The Army might have hit another obstacle in its endeavor to replace its longtime physical fitness test as the Senate's version of the defense funding bill calls for a delay in implementing the new Army Combat Fitness Test.

The Senate Armed Services Committee’s draft of the 2021 National Defense Authorization Act, which funds the military, states Army Secretary Ryan McCarthy "may not implement the Army Combat Fitness Test" until a study is completed by an "entity independent of the Department of Defense.”

The committee wants the study to determine whether the new fitness test would adversely impact soldiers deployed or stationed in areas with conditions that frequently preclude outdoor training and impact recruitment and retention in support roles such as medical personnel, according to the NDAA draft. Senators and committee staff contacted Tuesday did not respond to questions about the ACFT provision.

But there is no plan by the Army to delay the test at the moment, despite the Senate committee’s version of the bill.

“As of today, we’re still set for the ACFT to replace the Army Physical Fitness Test as our organization’s test of record this fall,” Sgt. Maj. of the Army Michael Grinston said in a statement. “We’ll continue to work with our congressional leaders to keep our soldiers ready to answer our nation’s call.”

The ACFT is set to be the physical fitness test of record for the Army on Oct. 1, but scores will not negatively impact troops for the time being, Grinston announced two weeks ago.

Soldiers were expected to start taking the ACFT for record by Oct. 1, which is the start of the fiscal year, but the coronavirus lockdown and gym closures forced the Army to delay implementation.

The ACFT eliminates the difference in fitness standards in age and gender, and instead bases standards on a soldier’s job. More physically demanding jobs such as infantry have significantly higher benchmarks to meet versus other jobs. The new standards also come amid more women taking on ground combat roles.

Soldiers take a physical fitness test once a year, and it is a critical part of military careers. The test can dictate whether soldiers progress in their careers or take part in training such as Ranger and air assault school. A failing score could result in removal from the service.

The House Armed Services Committee still must approve its version of the NDAA, with a debate on it set for Wednesday. The 2021 NDAA is not expected to be finalized until the fall. It must be passed by both chambers of Congress by Sept. 30 to provide the Pentagon an on-time budget.

The Army has tentatively set March 2022 for when soldiers must be able to pass the ACFT.

The ACFT’s six events are leg tucks, deadlifts, a standing power throw, hand-release pushups, a two-mile run and the sprint-drag-carry. Army officials spent years evaluating tasks soldiers typically do in combat — like loading rounds into cannons or tanks, dragging a wounded comrade, or moving across a battlefield — to develop the new test, which they say better correlates to those activities than the decades old, three-event test. The old test includes two minutes of pushups, two minutes of situps and a two-mile run.

Grinston said the Army might still tweak the ACFT and recently made one significant adjustment to the test — adding an alternative test to its leg-tuck event, which primarily tests core strength. The service will allow soldiers who cannot do a leg tuck to instead complete a two-minute plank.

Even beyond unforeseen delays, implementing the new test has tangled the service in a web of logistical issues. Soldiers have long expressed concern about the equipment needed to complete the ACFT, which includes a hex deadlift bar, a pullup bar, a weight sled and a medicine ball. Without access to the equipment, they cannot train for all events, troops have said. The issue is more prevalent with some National Guard troops who do not have access to fully equipped gyms or have to pay for costly memberships.