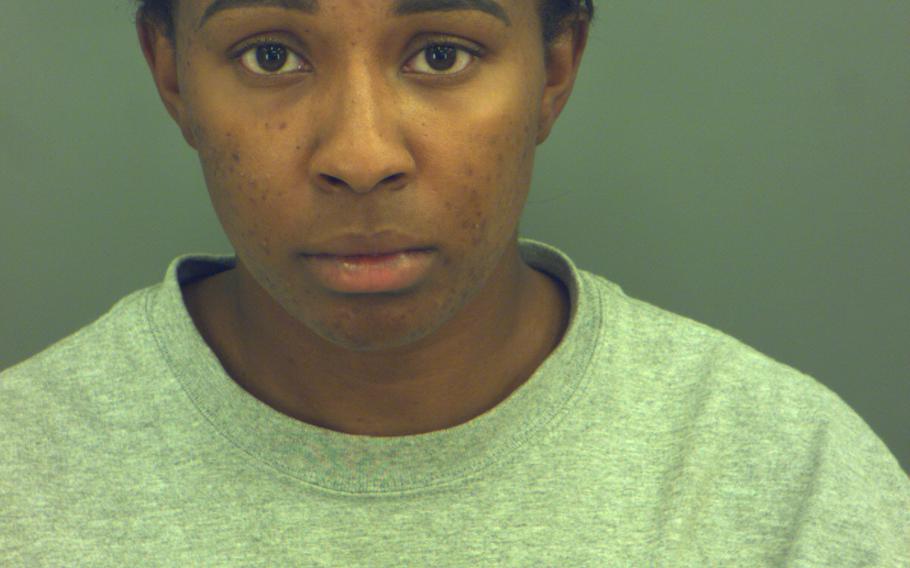 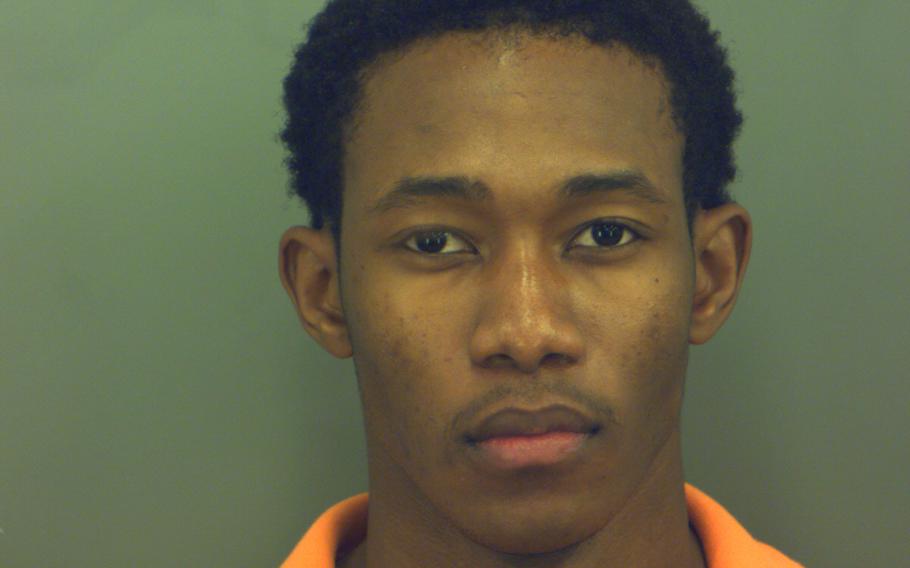 AUSTIN, Texas — An Army captain has been arrested and charged with murder in the death of another captain at Fort Bliss with whom she had a romantic relationship, local police said.

Capt. Clevy Muchette Nelson-Royster, 27, is the second person charged with murder in the death of Capt. Malcom X. Perry, 27, according to the El Paso Police Department.

Perry died about 5:50 a.m. Oct. 11 after the Audi A4 sedan that he was driving was rammed intentionally by a Jeep Wrangler until it flipped and burst into flames on a road in east El Paso. Minutes before the crash, Perry called 911 and told the dispatcher, “I am going to die,” according to a report from the El Paso Times.

The driver of the Jeep, Richard Mustapha Sennessie, 23, was arrested Wednesday morning and also was charged with murder. Nelson-Royster was a passenger in the Jeep, police said.

Nelson-Royster’s bond is set at $500,000 and Sennessie’s is set at $1 million. Both were listed Monday as inmates at the El Paso County Detention Facility, according to online records.

Nelson-Royster and Sennessie met at a local bar Oct. 11 before going to a strip club called Jaguars, where they saw Perry. Nelson-Royster told police she had been in an on-and-off relationship with Perry for the past five years, the El Paso Times reported. Later, the two followed Perry to his apartment.

The Jeep began ramming the Audi until it rolled over, crashed and caught fire on John Hayes Street and Zaragoza Road, the newspaper reported. Sennessie then exited the Jeep and fled the scene, but police found Nelson-Royster and the Jeep near the scene of the crash. She told police that her boyfriend was in the burned vehicle, the paper reported.

The investigation into the incident remains ongoing.

The newspaper report did not include whether Nelson-Royster was injured in the crash nor what could have motivated any of the violence that night. Police arrested Sennessie on Wednesday and Nelson-Royster the following day.

Post officials said Nelson-Royster is a logistics officers with the 1st Armored Division, but they did not provide further details on her military service.

Perry, a logistics officer from Virginia, was commander of Bravo Company of the 123rd Brigade Support Battalion, part of the 1st Armored Division, according to Fort Bliss officials. He had served in the Army for five years and arrived at the West Texas post in March.