PARKLAND, Wash. — The Pierce County Sheriff's Office was searching for a suspect who fatally shot an active duty soldier Saturday evening during a social gathering at a Parkland home.

The 25-year-old victim died at the scene after paramedics were unable to revive him, the sheriff's office said in a written statement, KOMO-TV reported. The soldier was stationed at Joint Base Lewis-McChord.

“It is with a heavy heart that we mourn the loss of Sgt. Moore,” said Lt. Col. John C. Tisserand, 1-14 Cavalry Battalion Commander. “This is an extremely difficult time for the Warhorse family. Our primary mission now is taking care of the family members of our fallen soldier. We also respectfully request privacy for Sgt. Moore’s family as they navigate through this difficult time.”

Deputies were called to a home shortly after 6 p.m. Saturday, according to the statement.

When they arrived, they found the victim inside the home suffering from a gunshot wound, officials said. Deputies searched but was unable to find the suspect who shot the man, officials said.

There was apparently some type of gathering at the home before the shooting. It was not immediately clear if the victim knew the suspect or what led to the gunfire. 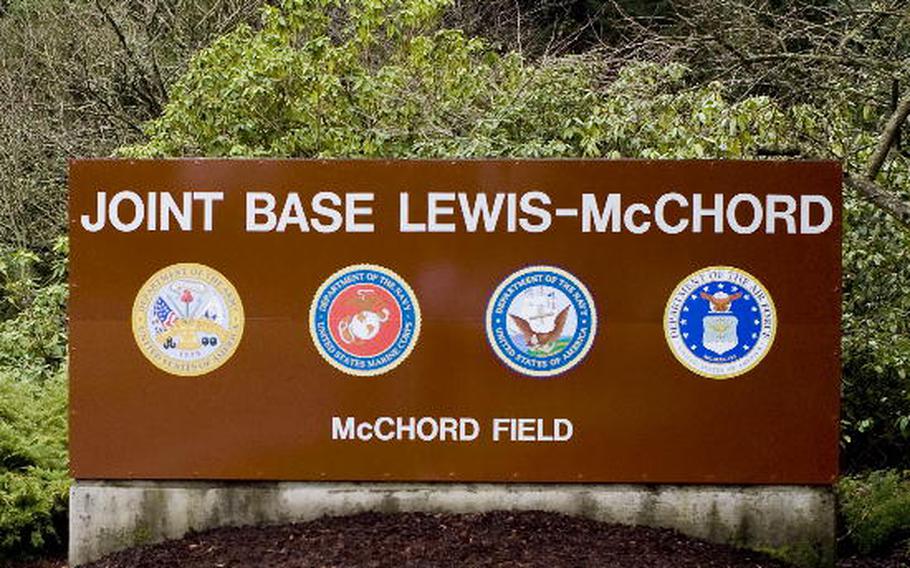