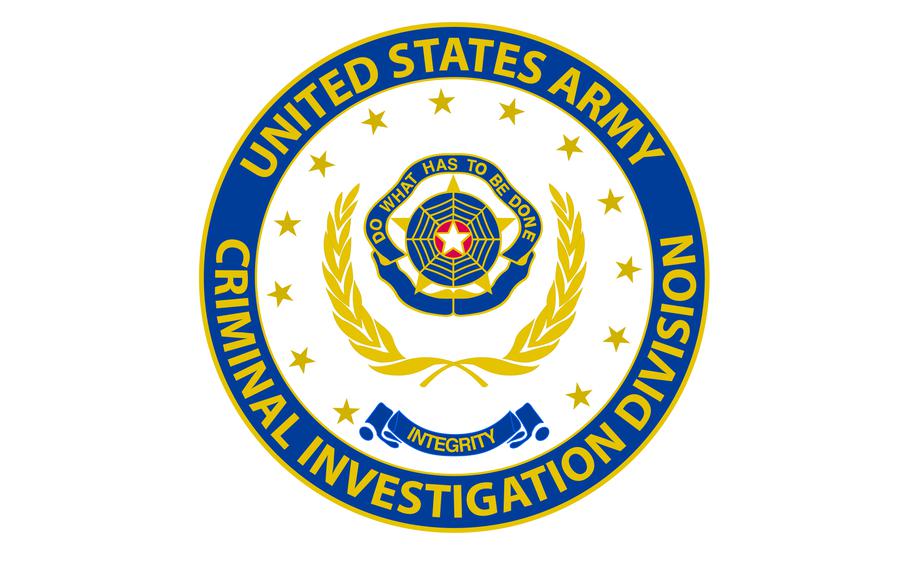 JUNCTION CITY, Kan. — The U.S. Army Criminal Investigation Division is offering a $25,000 reward for information leading to a conviction in a shooting death at Milford State Park last year.

Enfinnity Hayes, 22, of Fort Riley, was killed on Oct. 3 while she was at the group shelter in Milford State Park.

The Geary County Sheriff's Office said Hayes was with her husband when a man shot her while trying to rob the couple. Her husband drove her to a hospital, where she was pronounced dead.

The sheriff's office described the suspect as being at least 6-foot-1 and dressed in all black.