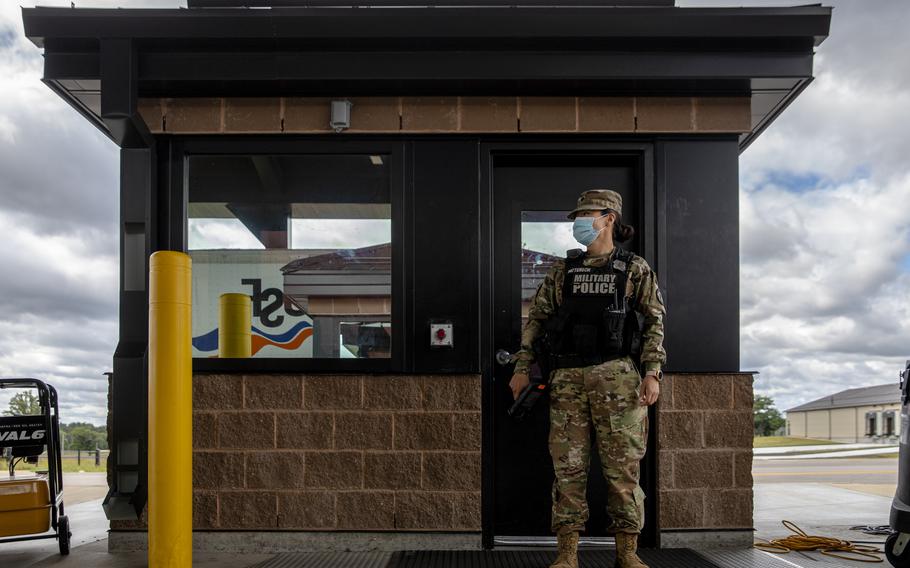 SPARTA, Wis. — Several Democratic members of Wisconsin's congressional delegation who toured Fort McCoy say they're confident Afghan refugees arriving at the Wisconsin base are being properly vetted before they resettle across the country.

Fort McCoy is one of eight U.S. military bases that's temporarily housing Afghans who have fled their country after the recent collapse of the government to the Taliban. The base can host up to 13,000 refugees and as of Friday, 8,780 people had arrived.

Pocan said refugees could start completing the immigration process and leaving the base to resettle elsewhere as early as this weekend. He said all but one of the arrivals have gotten the COVID-19 vaccine as part of their medical screening.

Kind confirmed that officials had reported "a very small amount" of COVID-19 infections among the evacuees, but said the lawmakers didn't get an exact number of positive cases. 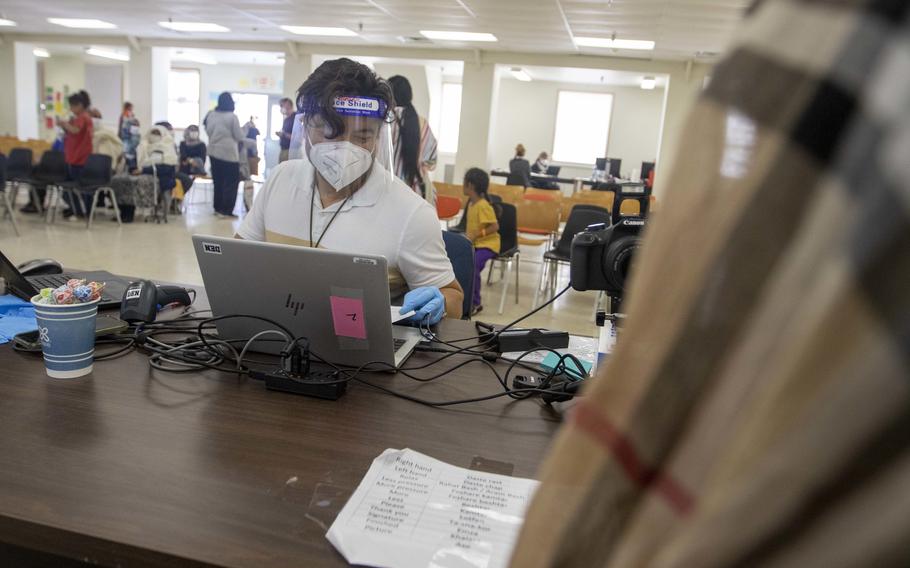 The refugees are getting other vaccinations as well, including for measles and mumps.

Baldwin said officials at Fort McCoy have been checking whether there are any child brides among the refugees. No one 15 or younger has been found to be married, Baldwin said the delegation was told.