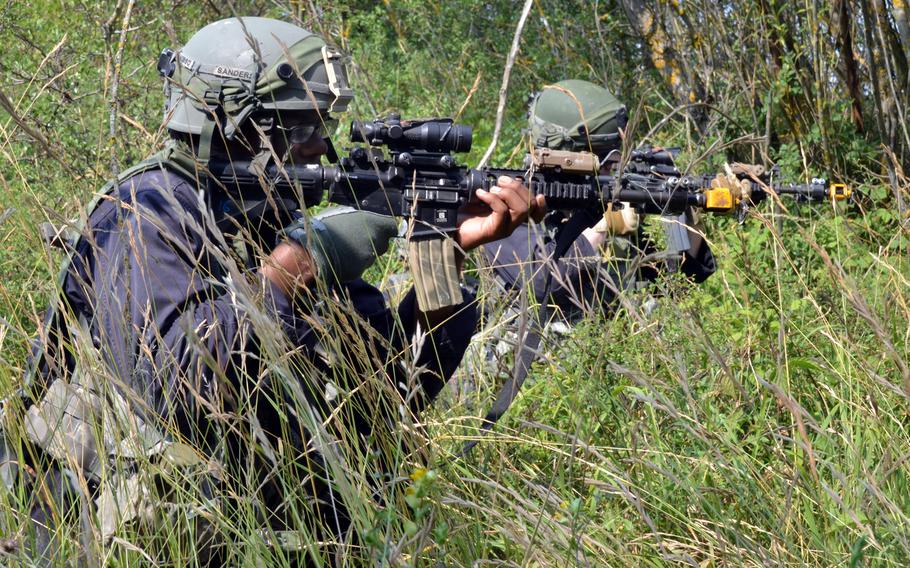 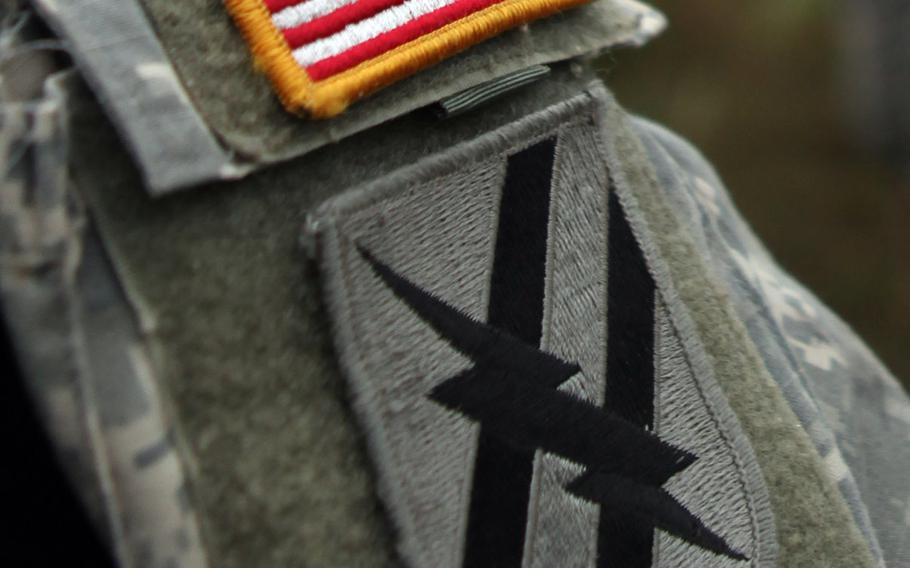 WASHINGTON — Some Army National Guard and Reserve units will pair directly with active-duty units beginning in the summer to integrate the part-time soldiers into the regular Army to prepare them better for combat, the Army announced Tuesday.

The active Army is set to shrink to 450,000 soldiers by the end of next year, yet demands for soldiers around the world continue to rise. As of February, the Army had 190,000 soldiers deployed to about 140 countries, according to information in the service’s 2017 budget. It has forced the Army to rely “more heavily” on National Guardsmen and reservists “to meet the demands of a complex global environment,” said Army Chief of Staff Gen. Mark Milley.

The program is part of the Total Force concept that Milley has championed since he was sworn in as the Army’s top general in August.

By late summer, 14 National Guard units and two Army Reserve units are expected to be paired with active formations and integrated training should begin in the fall. The first units to begin the integration process are the Georgia Army National Guard’s 48th Infantry Brigade Combat Team and the Georgia-based 3rd Infantry Division, which has units at Fort Benning and Fort Stewart.

By training directly with the full-time soldiers, the new program will give the 48th IBCT soldiers “better opportunities for personal and professional growth,” said Army Brig. Gen. Joe Jarrard, the Adjutant General of Georgia. The program will better prepare the National Guardsmen to deploy and allow them to “sustain higher readiness and reduce training requirements when activated.”

National Guard and Army Reserve units have been activated for deployment to Iraq and Afghanistan since the wars there first began roughly 15 years ago. While the part-time units have at times trained directly with active-duty units, they have not previously been permanently paired with a specific unit.

The Associated Unit program will help the units build camaraderie and a better understanding of how each operates, said Army Lt. Gen. Timothy J. Kadavy, the director of the Army National Guard.

The 48th IBCT “will train and, if called to do so, deploy and fight with the 3rd Infantry Division,” Kadavy said in a prepared statement

“These units will develop relationships and standards in home station so they may fight together in combat without having to meet on the battlefield and figure these things out,” he said.