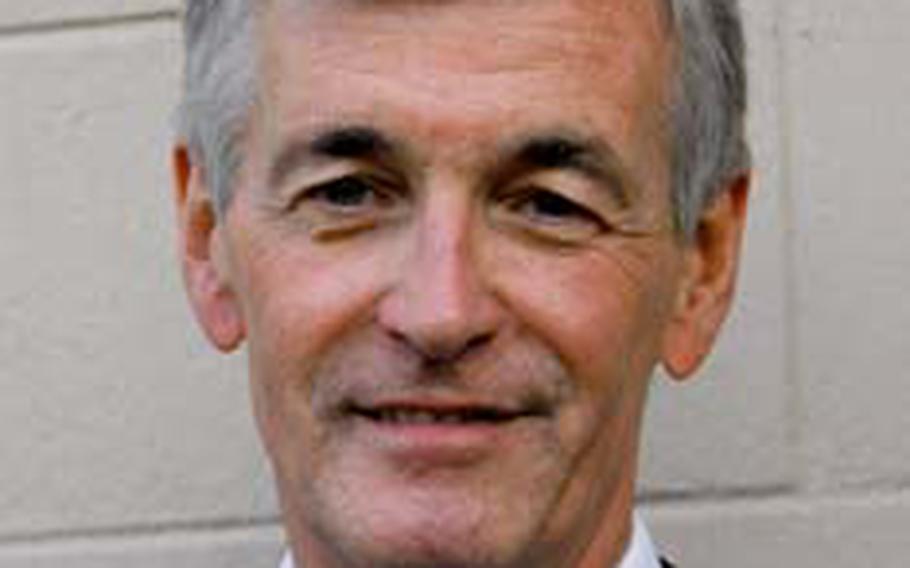 SEOUL &#8212; Army Secretary John McHugh said Tuesday he will discuss the poor condition of Seoul American Middle School with the secretary of defense next week.

Stars and Stripes recently reported on deteriorating conditions and health hazards at the school. Teachers, parents and administrators have complained about a number of problems, including mold, rat infestation, malfunctioning air and heating systems, and overcrowding, as well as the persistent smell of raw sewage in one classroom.

Many said the problems were allowed to persist because the school was scheduled to close with the rest of U.S. Army Garrison-Yongsan by 2012.

Most troops at the U.S. military&#8217;s flagship base in central Seoul, along with those most other bases in and north of the city, are scheduled to move to U.S. Army Garrison-Humphreys as part of a consolidation of the U.S. military footprint in South Korea.

That move likely will not happen until 2015 or 2016 because of construction delays at Humphreys. Meanwhile, the number of students at the middle school and other military schools in South Korea is projected to grow as more troops bring their families to the peninsula under a new tour normalization policy.

A Department of Defense Dependents Schools-Pacific spokesman said the agency could only afford to renovate some of Seoul American Middle School&#8217;s oldest and most problematic buildings.

McHugh said he has asked the superintendent, principal and other administrators at the school to provide proposals for fixing the problems.