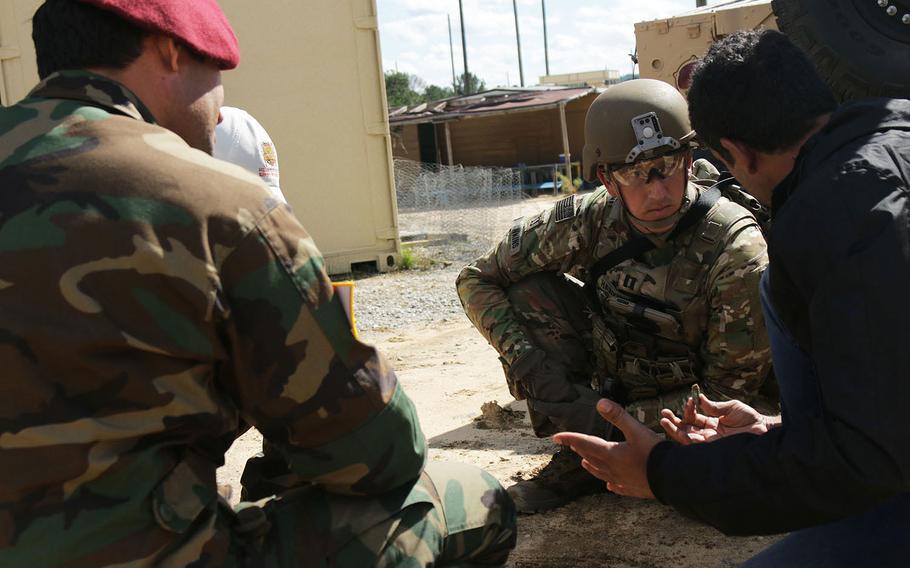 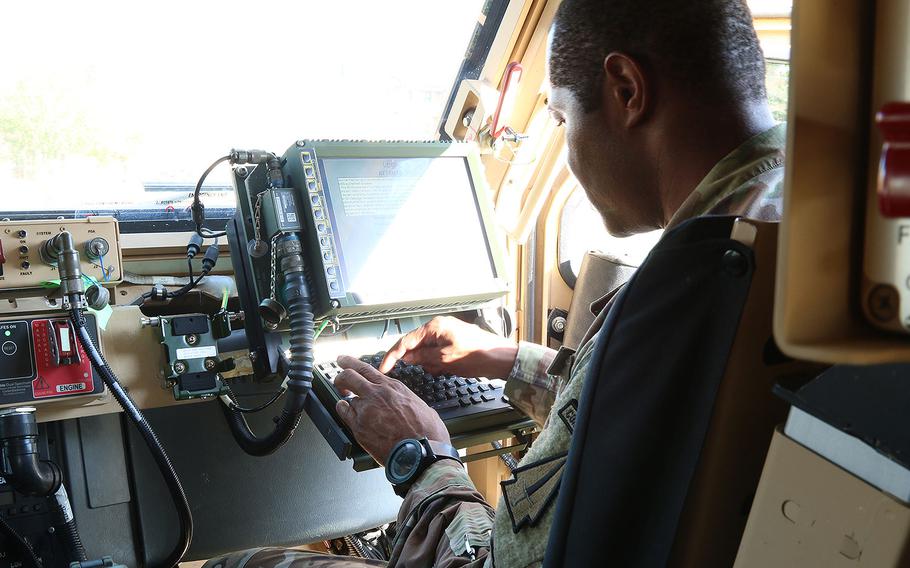 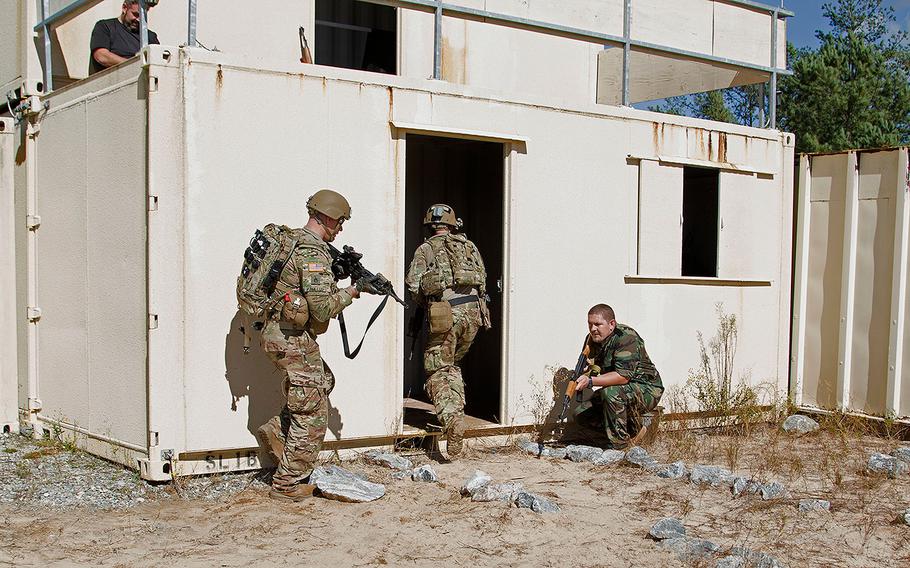 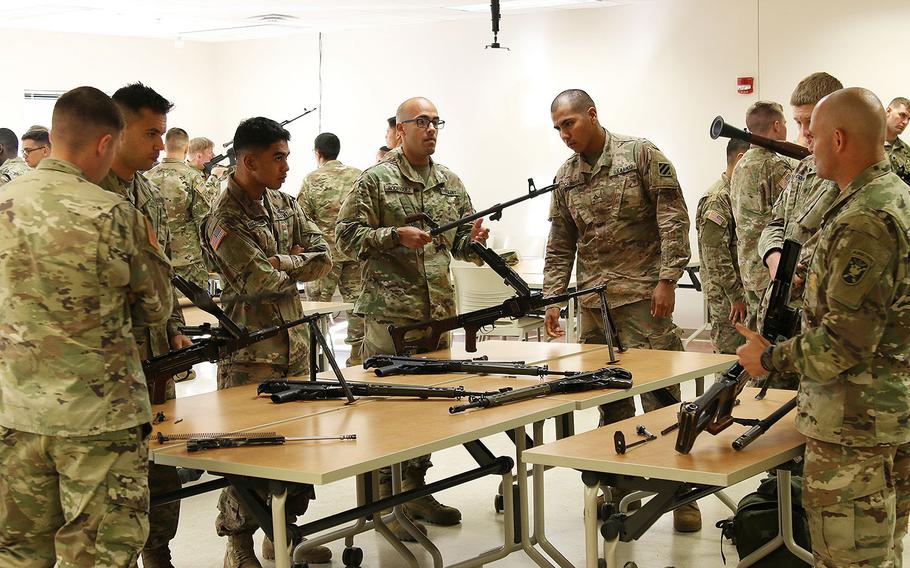 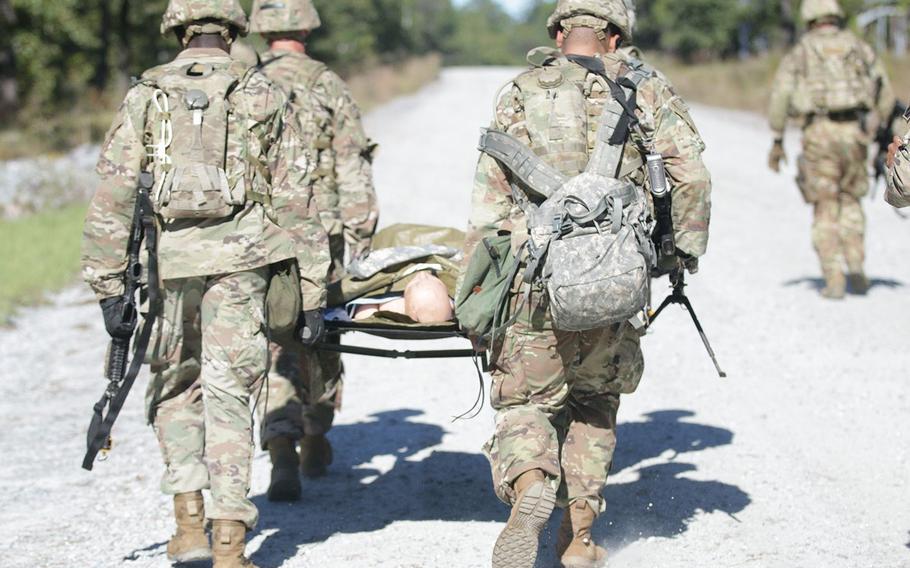 WASHINGTON — The Army will send its new brigade of experienced combat advisers to Afghanistan in the coming months to train and assist Afghan security forces as they launch offensive operations against the Taliban, according to service officials.

The 1st Security Force Assistance Brigade, based at Fort Benning, Georgia, will deploy this spring to the country where the United States has been at war for more than 16 years, the Army said Thursday in a long-anticipated official announcement.

The unit is a first-of-its-kind brigade of specially trained officers and noncommissioned officers designed specifically to train, advise and assist U.S.-backed military forces to fight America’s enemies. The 1st SFAB was established in the summer and is participating in pre-deployment training at the Joint Readiness Training Center at Fort Polk in Louisiana.

The unit’s commander, Army Col. Scott Jackson, said his brigade was “honored” to deploy as the first of the Army’s newly established units.

“I am proud of our advisers’ hard work to build and train this unit, and I am confident in their skills, and ability to get the job done,” he said in a statement. “I couldn’t ask for a better team to fight alongside.”

The Army declined to specify how many troops would deploy with the 1st SFAB, citing a recent Pentagon policy not to disclose such information because of security concerns. However, Army officials have said previously the unit includes about 700 soldiers.

The Army intends to establish six SFABs in the coming years. The 2nd Security Force Assistance Brigade is scheduled to be activated this month at Fort Bragg in North Carolina.

Soldiers must volunteer to join an SFAB. Those qualified to join the units attend the Military Assistance Training Academy at Fort Benning, which includes language and foreign weapons instruction and advanced medical training, according to the Army.

That means in addition to training their Afghan partners, the soldiers will likely advise the Afghans closer to the front lines than American forces have operated in recent years. Nicholson believes that will be instrumental to the Afghans success as they prepare to launch an offensive against the Taliban in the spring, Afghanistan’s traditional fighting season.