Army's Champaqgne Marne is truly a tug of war 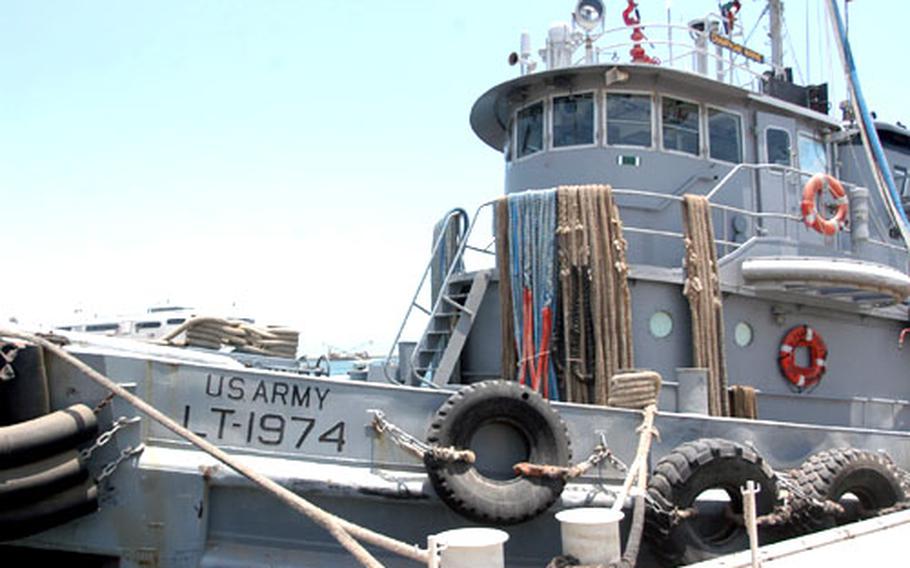 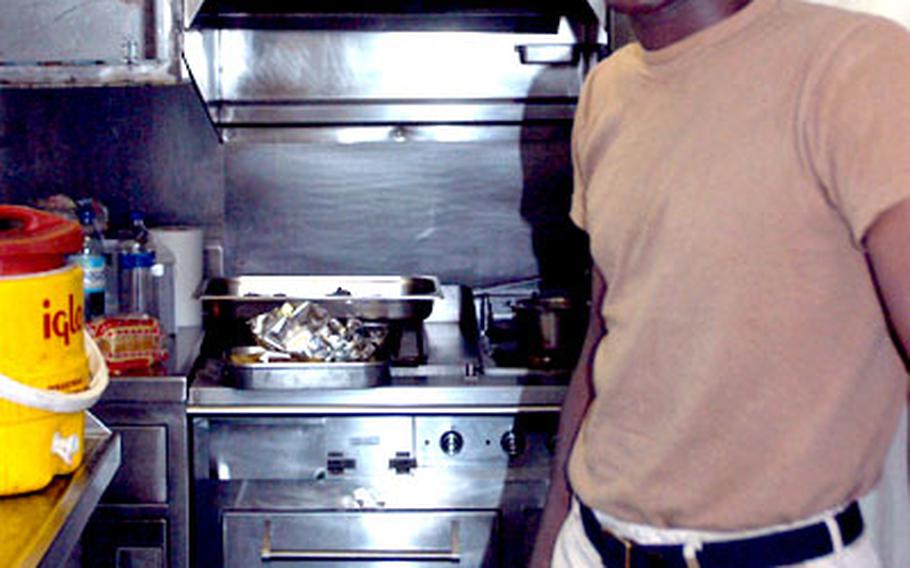 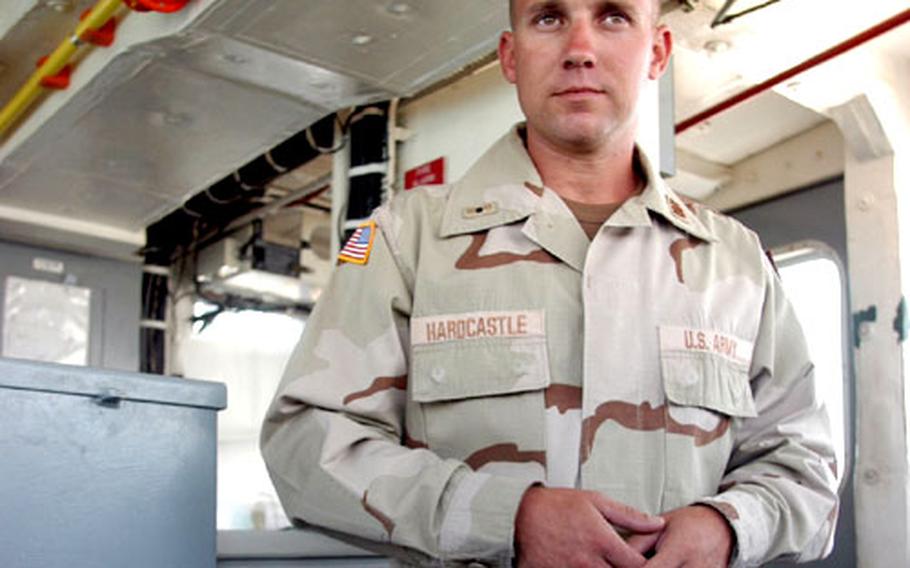 Warrant Officer Eric Hardcastle and the crew of the Army tugboat the Champagne Marne became the first Army boat to fight in Operation Iraqi Freedom.

The tug helped coalition special forces capture Iraqi oil platforms in the Persian Gulf and cleared the way through a river choked with mines, abandoned ships and debris to allow humanitarian ships to reach the port in Umm Qasr.

The 12 crewmembers earned the Navy Commendation Medal for their heroism and achievement in the war and for charting and clearing fast-moving Khawr Abd Allah channel.

The Army tugs came to the Persian Gulf in January to move cargo ships into Kuwait&#8217;s ports. Their mission shifted in March on the eve of the war to move troops onto oil platforms.

During April and May they started clearing the channel: They moved 89 pieces in 35 days, everything from fishing dhows to 200-foot freighters mired in mud.

The shifting channel, not dredged in a decade, also had to be recharted. The Champagne Marne made the trip using aerial maps and a chart that clearly warned &#8220;not to be used for navigation.&#8221;

The ship often traveled ahead of minesweepers. Two weeks into the war the Navy arrived with the mammals.

The dolphins that check the channel for safety before boats can pass.

The Army&#8217;s navy, as its called, has about 300 watercraft of various classes. Its tugboats have served in wars since World War I.

Sailing a tugboat is one of the most dangerous job in the maritime industry, Hardcastle said. It&#8217;s worse under fire.

In one particular mission, he had to cross the port of Umm Qasr while it was still partially under Iraqi Republican Guard control.