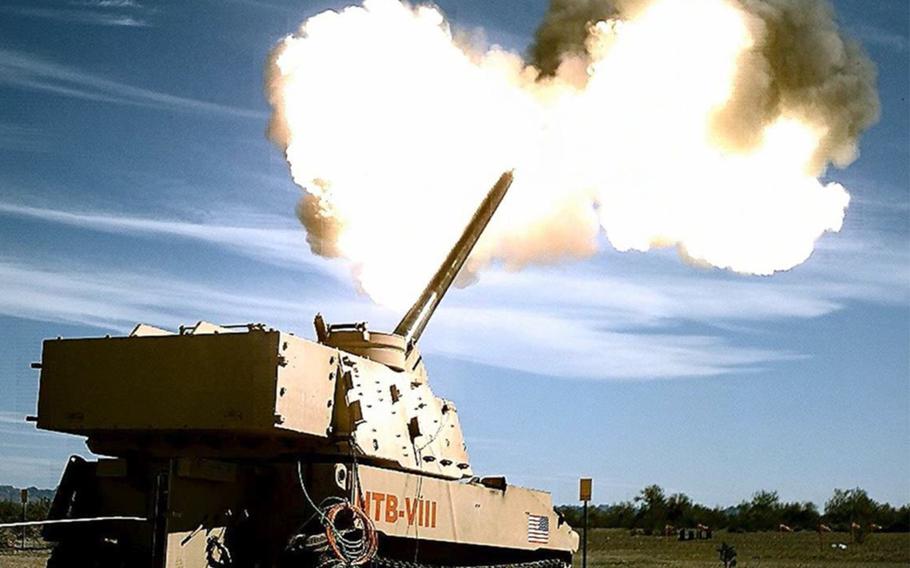 Extended Range Cannon Artillery, or ERCA, will be an improvement to the latest version of the Paladin self-propelled howitzer that provides indirect fires for the brigade combat team and division-level fight. Building on mobility upgrades, ERCA will increase the lethality of self-propelled howitzers. (Edward Lopez/Picatinny Arsenal)

Extended Range Cannon Artillery, or ERCA, will be an improvement to the latest version of the Paladin self-propelled howitzer that provides indirect fires for the brigade combat team and division-level fight. Building on mobility upgrades, ERCA will increase the lethality of self-propelled howitzers. (Edward Lopez/Picatinny Arsenal) 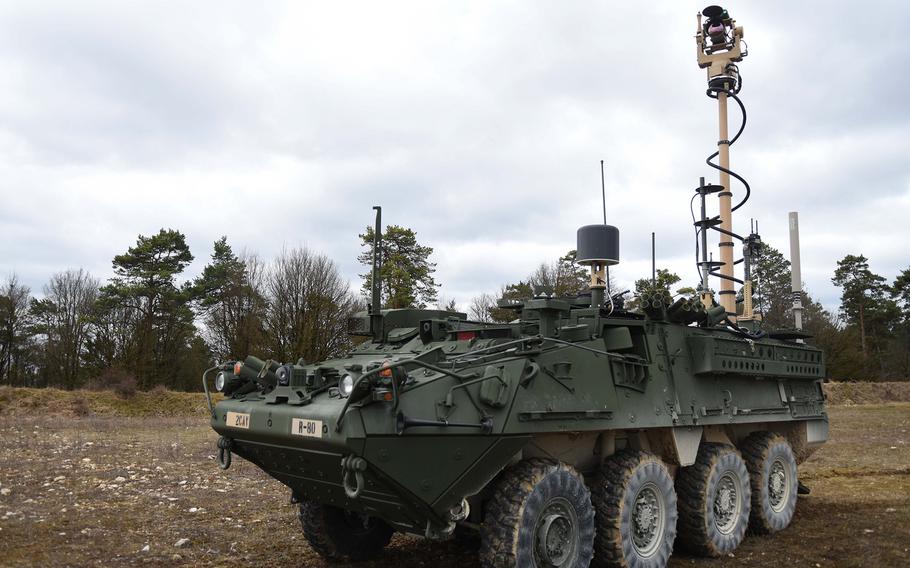 The Army should avoid relying on unproven technology, a practice that has crippled past innovation and wasted billions on failed weapons systems, a government watchdog said.

The Army has embarked on a yearslong effort to upgrade a wide range of weaponry that is intended to better prepare soldiers for battle against well-armed adversaries like China and Russia. But the Army has a poor track record of delivering new equipment on time and on budget, in part because it fails to follow all best practices for investment, the Government Accountability Office said Wednesday.

“While the Army is following many of our leading practices, one exception is that it intends to move new technologies into weapons systems before testing in a realistic environment,” said the GAO, which functions as an investigative arm of Congress. “Moving forward without this testing can delay delivery and increase costs as development continues.”

The GAO said its review was prompted by a request from Congress and the Army’s past struggles with modernization initiatives, such as the Future Combat Systems program that was canceled in 2009 after delivering few new capabilities at a cost of $21 billion. In its review, the GAO determined that the Army still plans to begin weapon systems development “at a lower level of maturity,” which continues to put modernization initiatives at risk.

“GAO has raised concerns about this type of practice for almost two decades for other Army acquisitions, because proceeding into weapon systems development at earlier stages of technology maturity raises the risk that the resulting systems could experience cost increases, delivery delays, or failure to deliver desired capabilities,” the GAO said.

In October 2018, the Army laid out six top modernization priorities, with developing long-range precision fires as its top effort. Last week, Army Chief of Staff Gen. Mark Milley said long range precision fires will provide “a decisive advantage” in future fights. The other priorities are development of the next generation combat vehicle, updated manned and unmanned airlift, air and missile defense, an assortment of gear that makes soldiers more lethal and an improved Army communication network.

The aim is to begin fielding new weapons systems by 2028. To better organize, the Army has formed its new Futures Command, which overseas modernization.

The GAO recommended the Army should apply leading best practices when it comes to emerging technology, ensuring that it is tested “in an operational environment prior to starting system development.” The GAO also called for more elaborate plans to ensure teams more quickly identify problems and apply lessons learned during the course of modernization.

The Department of Defense concurred with all four of the GAO’s findings, but requested the GAO “reword” the recommendation to reflect that technology maturity be considered along with other factors.

The GAO declined to modify its language, emphasizing that higher levels of technological maturity should be demonstrated before beginning weapon system development. That “could help the Army deliver capabilities it believes are urgently needed,” the GAO said “As such, we made no change to the recommendation.”