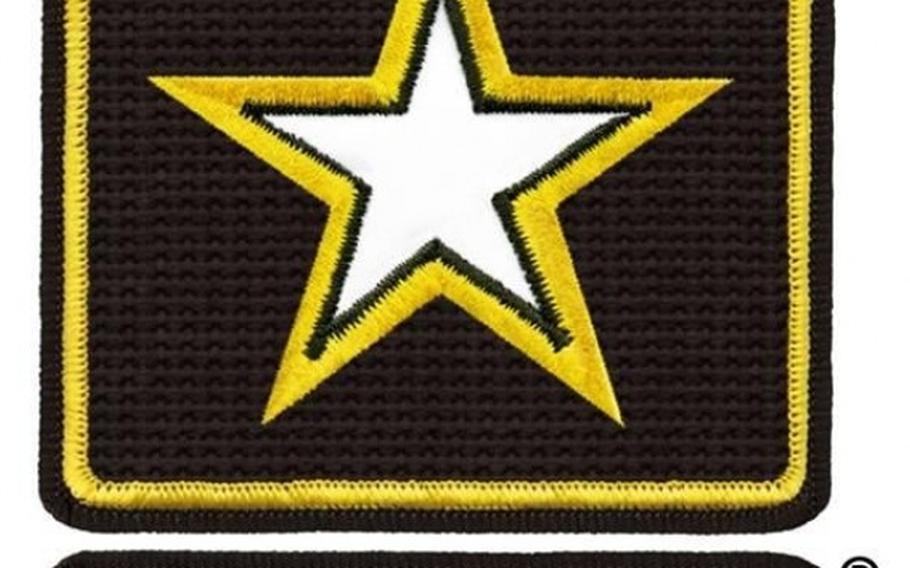 Beginning Nov. 1, they will be be rated as above, below or within the &ldquo;center of mass&rdquo; of their peers.

Their senior raters, who are most often colonels, may rate no more than 49 percent in the &ldquo;top block.&rdquo; The rest have to be described as either &ldquo;center of mass&rdquo; or &ldquo;below center of mass.&rdquo;

The reinstatement comes seven years after the Army eliminated the &ldquo;center of mass&rdquo; evaluation requirement for company grade officers.

Among other changes to the Officer Evaluation Report, commonly referred to as an OER, which apply to all officers:

The report will indicate whether company grade officers have begun a 360-degree feedback process, in which they are supposed to ask peers and subordinates for input on their performance. However, Piccirilli emphasized that the results of that feedback are not included on the official evaluation.&ldquo;We want to keep it developmental,&rdquo; he said. &ldquo;It has no impact on your evaluation.&rdquo;

Senior raters will be required to list the next three jobs that they believe the officer is qualified for, as opposed to simply listing jobs that they might be qualified for later in their careers.&ldquo;Under &lsquo;future assignments&rsquo; we&rsquo;ve seen captains as future brigade commanders [and] lieutenants as the next corps commander,&rdquo; Piccirilli said. &ldquo;We&rsquo;re just trying to get the next three assignments. That can be used at HRC as well as a good mechanism for the officer, to say, &lsquo;This is what I should be targeting.&rsquo;&rdquo;

Officers whose raters change in the middle of an evaluation period will be able to wait until the end of their regular evaluation period before getting another OER, provided that their senior rater remains the same.Additionally, rating officers will no longer be required to use an official OER Support Form in order to counsel their subordinates and write the OERs themselves.

Officers who have questions about the changes can contact Army Human Resources Command directly at 1-888-276-9472, or via email at askhrc.army@us.army.mil