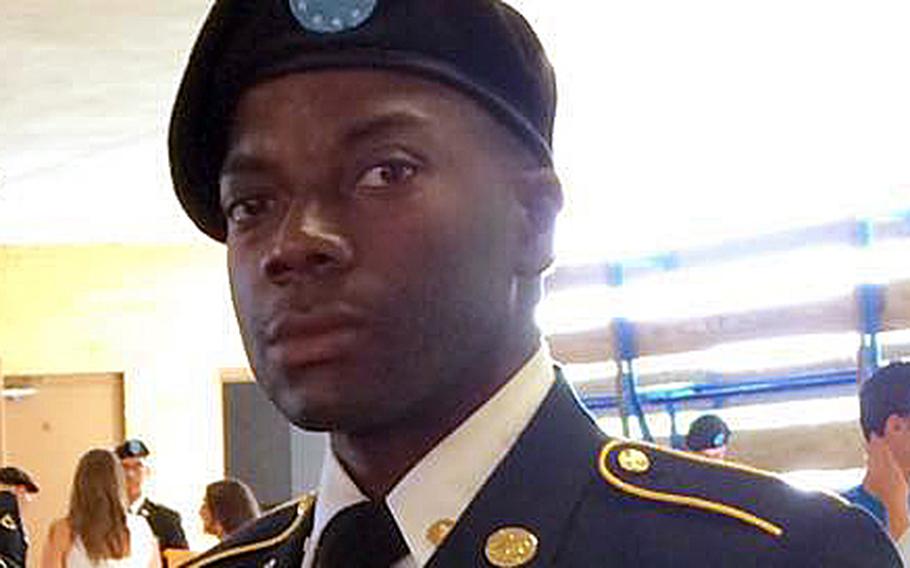 Hester, 28, was assigned to the 3rd Armored Brigade Combat Team of the 4th Infantry Division, according to the Army.

“Just as Matthew cared for others, we cared deeply about him. His loss greatly hurts us, and Matthew will be sorely missed… Our deepest condolences go out to his family and friends at this time,” Lt. Col. Jason M. Sabat, Hester’s battalion commander, said in a prepared statement.

This was the second death of a Fort Carson soldier this month. Sgt. Miguel Diaz, 26, was killed in an ATV accident off post July 3, a public affairs spokeswoman said.

Hester of Hollywood, Florida was assigned to Fort Carson in September. He served 16 months of his enlistment before he died July 25.

Hester received accolades and congratulations on Facebook for a photo posted in May of him posing last year with a drill sergeant following training.

“God has truly provided me with an awesome opportunity to grow and serve our country and people,” he wrote on Facebook.