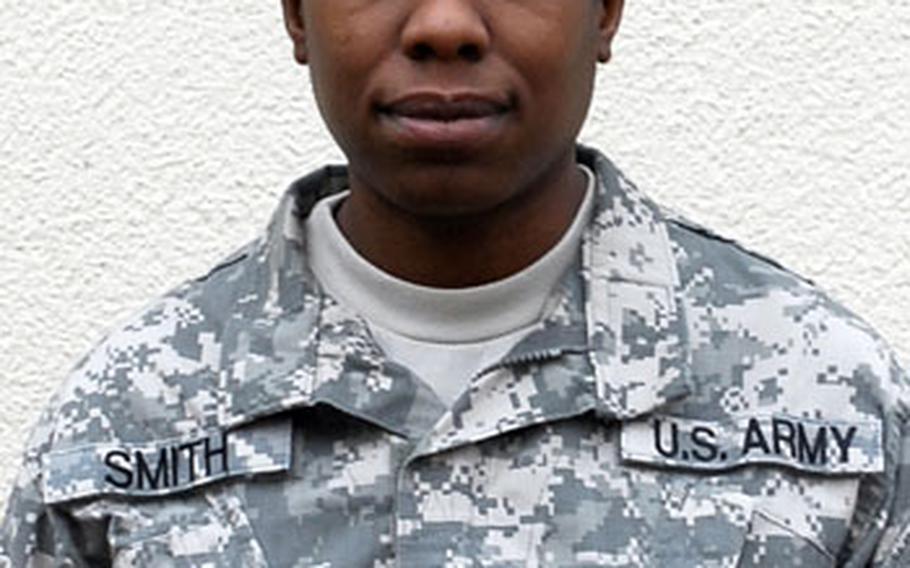 Buy Photo
The Army Combat Uniform, which is being replaced by the MultiCam pattern in Afghanistan. (Mark Abramson / Stars and Stripes)

Buy Photo
The Army Combat Uniform, which is being replaced by the MultiCam pattern in Afghanistan. (Mark Abramson / Stars and Stripes) 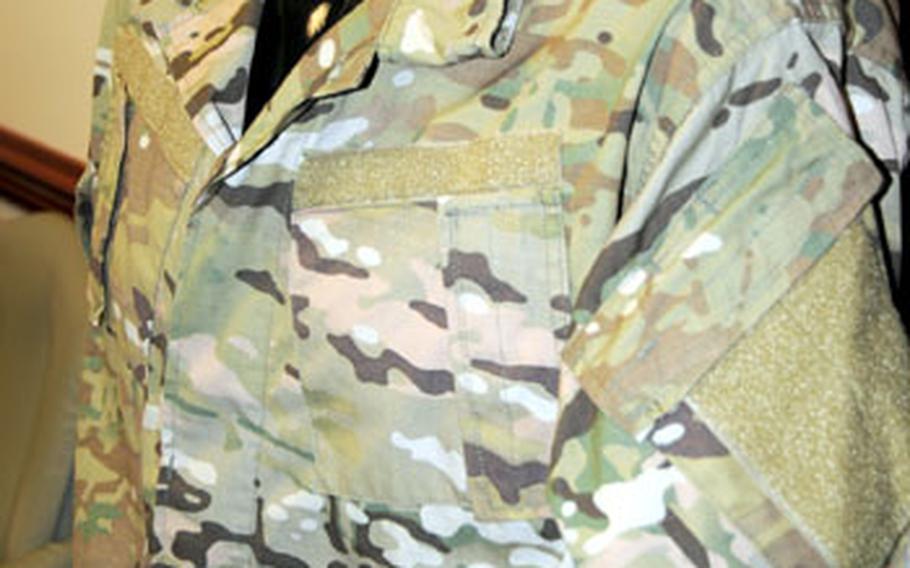 The MultiCam pattern has been selected by the Army to replace the Army Combat Uniform. (Courtesy of U.S. Army)

BAMBERG, Germany &#8212; The Army has selected the MultiCam as its new uniform for soldiers heading to Afghanistan, the Defense Department announced, following four months of testing by units in the combat zone.

Soldiers in Afghanistan had identified the need for a new combat uniform, according to Col. Scott Mills of the Army Logistics Directorate, who spoke to Stars and Stripes about the uniforms in December when they started testing them.

During the test phase, soldiers wore the current Army Combat Uniform, a variation of the ACU that contained &#8220;coyote brown&#8221; splotches, and the MultiCam, which has been touted as a multi-environment camouflage pattern.

The MultiCam, similar to that worn by British troops in Afghanistan, was chosen as the best.

Shepherd said when troops were wearing the new camouflage pattern, they had trouble seeing their recon team because the camouflage blended so well with the terrain.

The new uniform is also fire resistant, according to the PEO Soldier Web site.

In efforts to improve the original ACU that was fielded to troops in 2004, more than 26 improvements have been made to the uniform, according to the press release announcing the DOD decision to begin fielding the MultiCam uniform.