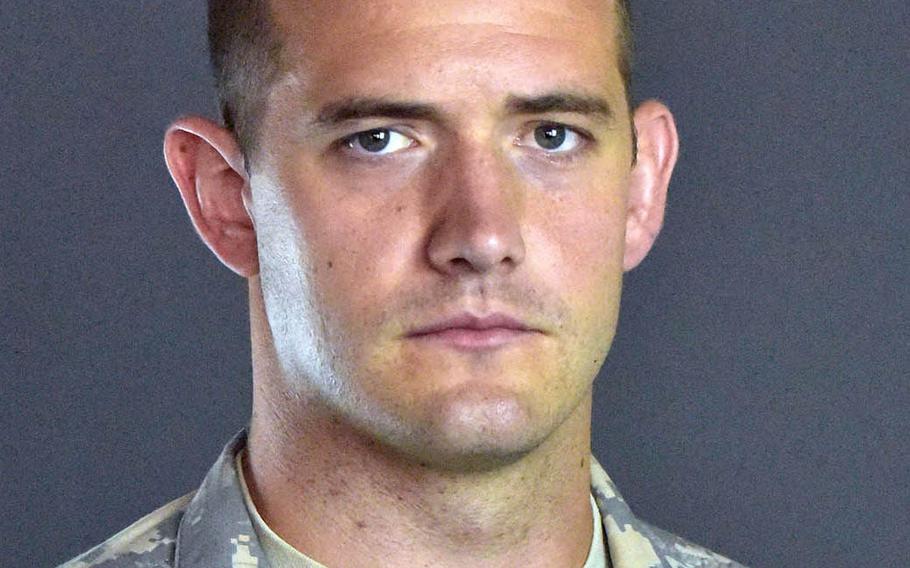 Sgt. Justin Olsen of the Army National Guard is a bobsledder participating in the 2018 Winter Olympics in South Korea. (Courtesy of the National Guard)

Sgt. Justin Olsen of the Army National Guard is a bobsledder participating in the 2018 Winter Olympics in South Korea. (Courtesy of the National Guard) 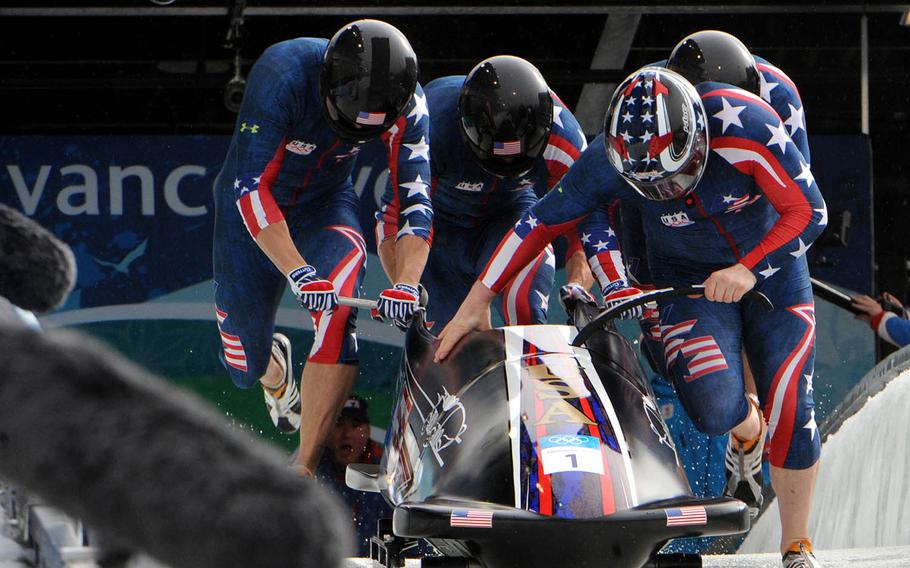 SEOUL, South Korea — A National Guardsman who won a spot as a bobsled pilot in the Pyeongchang Olympics underwent an emergency appendectomy, but the U.S. Olympic Committee said it’s hopeful he will still be able to compete in the Winter Games.

Sgt. Justin Olsen, 30, of San Antonio, is in South Korea for what would be his third Olympic appearance. He was a gold medalist as a brakeman in Vancouver in 2010 and came in 12th in Sochi in 2014.

Olsen, who is making his first Olympic appearance as a pilot on the U.S. men’s bobsled team, was admitted to the hospital in Gangneung on Monday evening with acute appendicitis. The laparoscopic surgery was successful, the committee said in a press release.

“We are hoping Justin will recover quickly enough to compete in the two-man race,” USA Bobsled and Skeleton chief executive Darrin Steele was quoted as saying.

“The timing is unfortunate and we are heartbroken for Justin, but he’s shown us over the years that he’s capable of overcoming adversity and coming out on top. We know he’s going to do what he can within his power to be at the starting line on race day,” he said. “There’s no question he’s mentally ready, but we are looking at our options in case he physically can’t compete.”

Olsen joined the New York National Guard in 2011 and is participating in the Olympics as part of the Army’s World Class Athlete Program, which provides opportunities for troops with athletic skills to participate in international competitions while promoting the military.

“Justin is #diesel and #teamscrub will be working overtime to make up for any time he misses in the gym. I wouldn’t want anyone else driving my sled. #cantstopwontstop #sendit,” Weber tweeted.