Army OKs headphone use for uniformed soldiers at gym 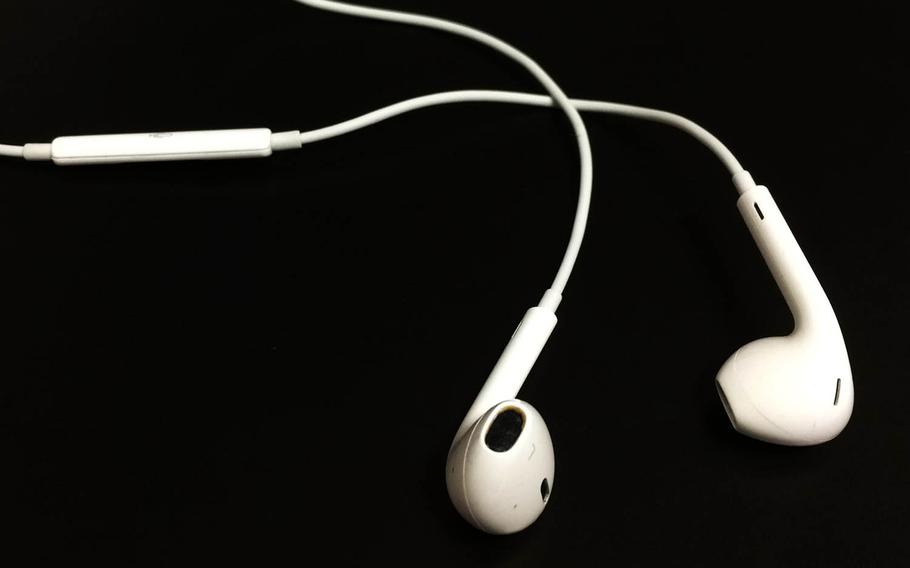 Soldiers are now allowed to wear headphones while working out at fitness centers in their physical-training uniforms, but outdoor headphone use will remain prohibited, according to an Army directive issued Friday, May 6, 2016. ()

Soldiers are now allowed to wear headphones while working out at fitness centers in their physical-training uniforms although outdoor use will remain prohibited.

“Effective immediately, unless the unit or installation commander prohibits otherwise, soldiers may use headphones, including wireless or non-wireless devices and earpieces, in uniform only while performing individual physical training in indoor gyms or fitness centers,” says a directive issued last Friday and signed by Acting Secretary of the Army Patrick J. Murphy.

Sgt. Major of the Army Dan Daily, who last summer said it is “pretty hypocritical” to allow soldiers in civilian clothes to wear headphones while those in uniform cannot, proposed the rule change earlier this year.

• Wireless or wired headphones are permitted within fitness centers while a soldier is in the PT uniform conducting individual training.

• Headphones should be conservative and discreet, and the ear pads shouldn’t exceed 1.5 inches in diameter at the widest point.

• Portable music players or cellphones must be worn in a solid black armband, which can’t be worn outside the gym.

• Outside the gym, headphones aren’t allowed to be used, worn around the neck or attached to the uniform.