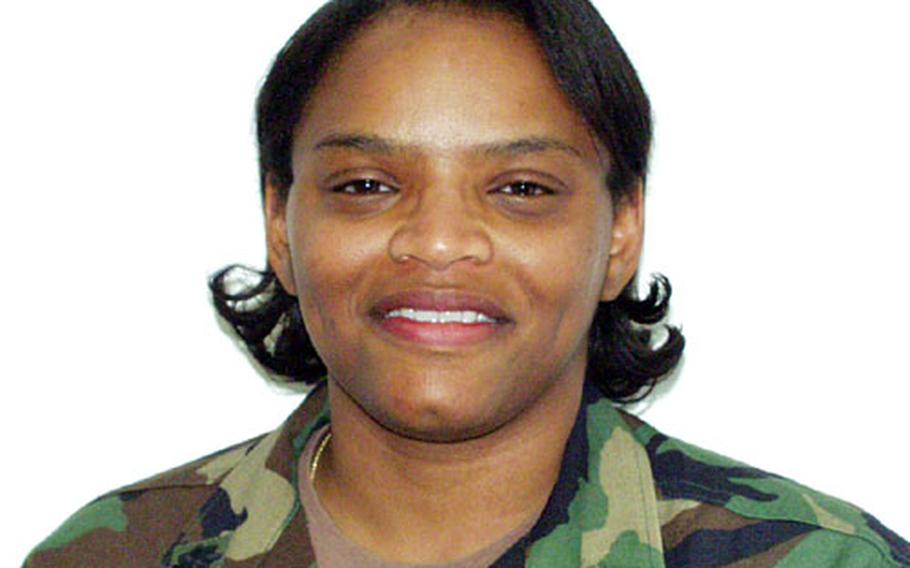 LANDSTUHL, Germany &#8212; Although they normally stay in the background of life-saving surgeons, members of the Medical Service Corps took the spotlight Thursday to celebrate the corps&#8217; 88th birthday.

Established on June 30, 1917, the Medical Service Corps performs administrative, planning, budgetary and some medical functions at Army hospitals around the world.

The corps has 28 areas of concentration among its eight major functions. Those major functions range from optometry and podiatry to laboratory sciences and health services.

&#8220;We have the administrative as well as some of the patient care responsibilities,&#8221; said Lt. Col. Tarra Taylor, chief of patient administration at Landstuhl. &#8220;We&#8217;re clearly interwoven within the physicians and nurses to form the health care team.&#8221;

As Landstuhl has become increasingly busy in the past few years with the onset of Operation Iraqi Freedom and Operation Enduring Freedom, Medical Service Corps members have had to keep up with the pace.

From a patient administration standpoint, Landstuhl was the best place to be during the ongoing engagements, Taylor said.

&#8220;It was the first echelon of tertiary health care that people coming from downrange would see,&#8221; she said. &#8220;What we were able to do was provide a baseline for patient administration in [the continental United States].&#8221;

And while the Medical Service Corps&#8217; duties are tremendously diverse, the members of the corps are unified to accomplish their mission, Taylor said.

&#8220;All of the corps come together as a team to make patient care efficient and effective,&#8221; she said.