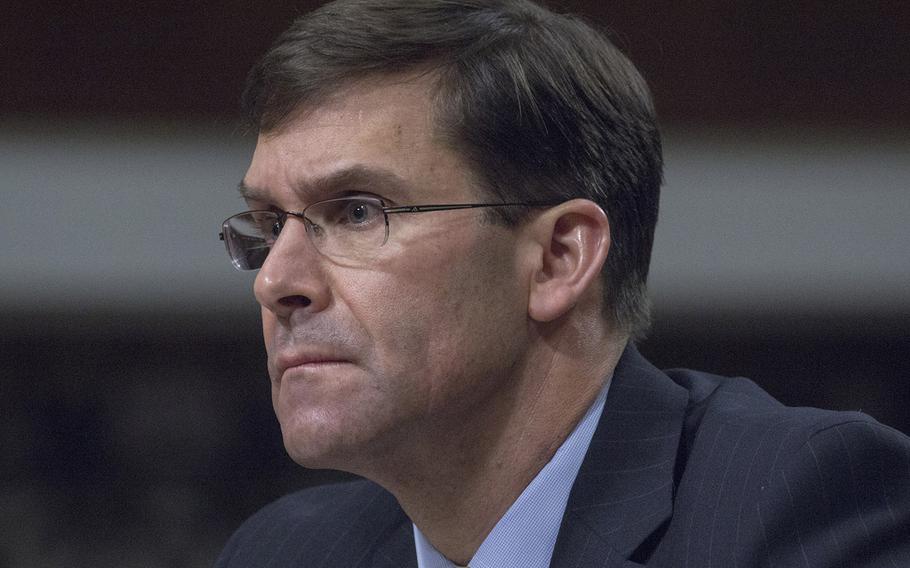 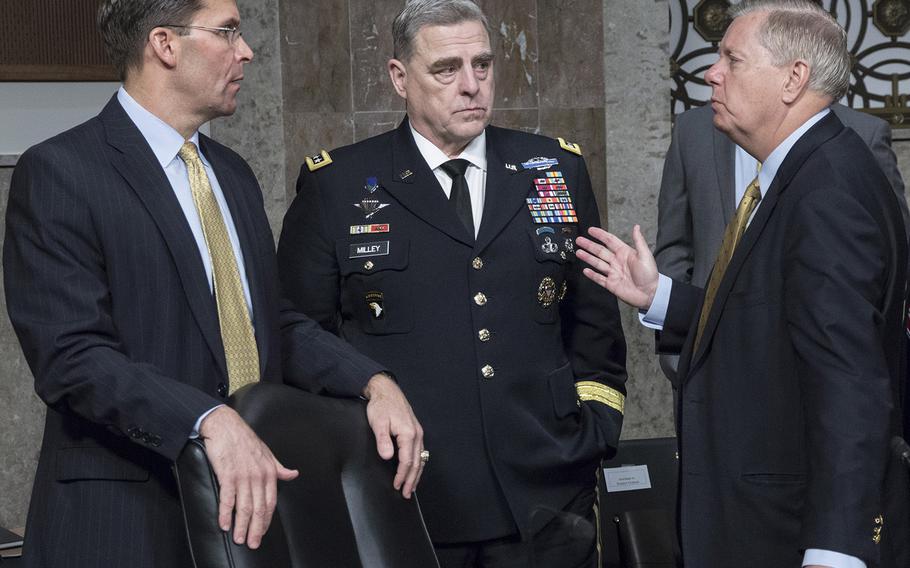 WASHINGTON – Increased funding has helped the Army restore some of the combat readiness eroded in recent years by budget cuts and increased workload, but senior service leaders warned lawmakers Thursday a return to sequestration in 2020 would rapidly diminish those improvements.

An increase in military funding approved by Congress last month has “stopped the bleeding of the Army,” Gen. Mark Milley, the service’s chief of staff, told the Senate Armed Services Committee. But the service needs years of sustained high-level funding to reach its goals to restore readiness fully and be prepared to fight a major near-peer competitor such as Russia or China.

The Army is seeking $182.1 billion for fiscal year 2019, an 8 percent increase from 2018, which Milley said would allow the service to grow while also funding modernization efforts needed to maintain battlefield advantages over adversaries.

Ultimately, Milley aims to have 30 of the service’s 58 brigade combat teams fully trained to fight, a goal that he said could be achieved within about three years if the Army is fully funded. He said the service has dramatically increased the number of brigades fully prepared to fight since he took control of the service in August 2015, when only two were combat ready. The exact number of fully trained brigades is classified, Milley said.

If sequestration were to return, the Army would not be able to achieve its readiness goals, increase the size of its force to more than 500,000 active-duty soldiers or modernize dated weapons systems, such as the Abrams tanks or Bradley armored troop carriers. Milley said those long-used, battle-tested vehicles would only be useful for another 10 or 15 years as modern technology renders them ineffective.

Sen. Tom Cotton, R-Ark., called on Congress to repeal the Budget Control Act of 2011 by summer, a measure Milley and Army Secretary Mark Esper said they would support.

Esper said sequestration in 2020 would result in “a lost opportunity.”

“We are really building momentum right now … but it will take many years to get back into the readiness posture we need to be in,” he said.

Despite the funding issues, Esper expressed confidence in his soldiers’ abilities to match up with any adversary or enemy in the near future.

“If called upon today, I am confident we would prevail in any conflict,” he said.