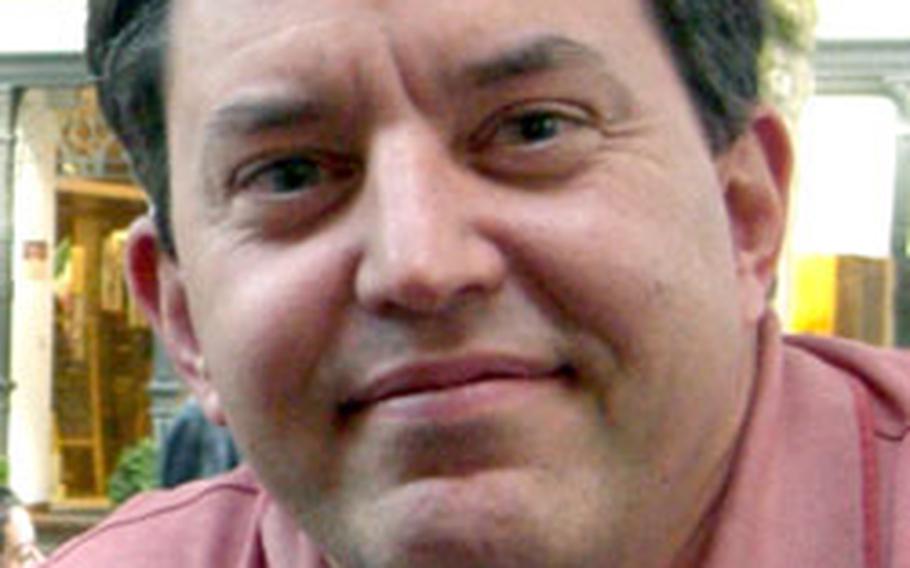 Michael Macari, a 5th Signal Command Department of the Army civilian employee, died on Saturday. He was 44. (Courtesy of the U.S. Army)

A longtime civilian employee who worked for the U.S. Army died Saturday at his home in Weinheim, Germany, according to the Army.

Michael Macari, 44, had worked for 18 years as an Army civilian, most recently as an electronics engineer with the Army&#8217;s 5th Signal Command in Mannheim.

He had been with the command since 1994, and most recently served as a lead senior-level project engineer in its plans and engineering section, according to an Army press release.

He is survived by his wife, Elaine, and son, Michael.

A memorial service is scheduled for Thursday, at 2 p.m., at the Benjamin Franklin Village chapel.

From The Associated Press