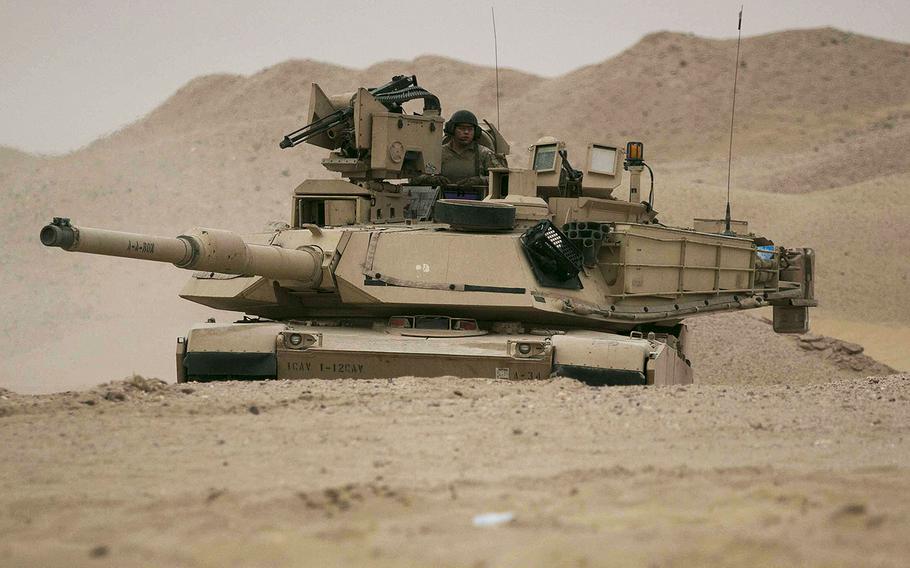 WASHINGTON – About 3,500 Fort Bliss soldiers will deploy this fall to Kuwait in a regular troop rotation to support Operation Spartan Shield, the Army announced Wednesday.

The soldiers are expected to serve a nine-month deployment. Operation Spartan Shield is a combined forces contingency operation designed to deter and react to potential threats within the Middle East. The soldiers will also serve as a U.S. Central Command reserve force, which allows commanders to temporarily deploy troops in support of other operations throughout the region.

The unit has been preparing for its upcoming mission with “intensive and realistic training,” Maj. Gen. Pat White, the 1st Armored Division commander, said in a statement.

“This force is fully prepared and ready to take over their new mission in support of Operation Spartan Shield,” the general said.