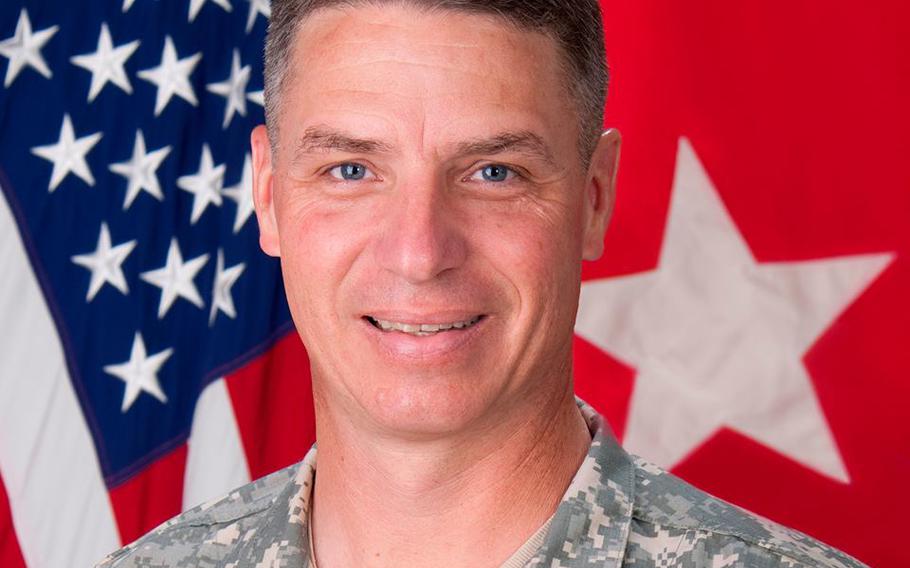 SAN ANTONIO — The commander of the National Training Center will lead the 1st Infantry Division at Fort Riley in Kansas after the Army relieved Maj. Gen. Wayne Grigsby of command, the Pentagon said Thursday.

Maj. Gen. Joseph Martin will assume command of “The Big Red One” after the removal of Grigsby as the division prepares one of its brigades for deployment to Iraq, said Cynthia O. Smith, an Army spokeswoman.

Grigsby was pulled from command last week for what the Army described as “a lack of confidence.” Army officials have offered few details, other than Grigsby is the subject of an official investigation. The violation or violations that caused his removal from command have not yet been made public.

A unit from the 1st Infantry Division will deploy to Iraq as part of a regular rotation, Smith said. But she stressed it was not related to the Pentagon’s announcement this week of 600 troops deploying to Iraq to bolster the fight against the Islamic State group ahead of the anticipated Mosul offensive.

Col. Patrick R. Seiber, an Army spokesman, downplayed the potential of a sudden command change causing disruption to a force about to deploy as operations intensify against the Islamic State group.

Martin’s experience as a brigade commander with the 1st Infantry Division in Iraq made him an optimal choice to replace Grigsby, Seiber said Thursday.

“I can’t think of a better decision” of selecting a new commander, he said.

Martin now serves as commander of the National Training Center at Fort Irwin in California, a training area that certifies units for combat deployments. He was commissioned an armor officer at West Point in 1986, Smith said.

The command at Fort Riley will be a return to the post where Martin arrived following advanced armor officer training, according to his biography on an Army webpage. He deployed to Iraq as a battalion and brigade commander. He also served as a company commander in Desert Storm, the page states.