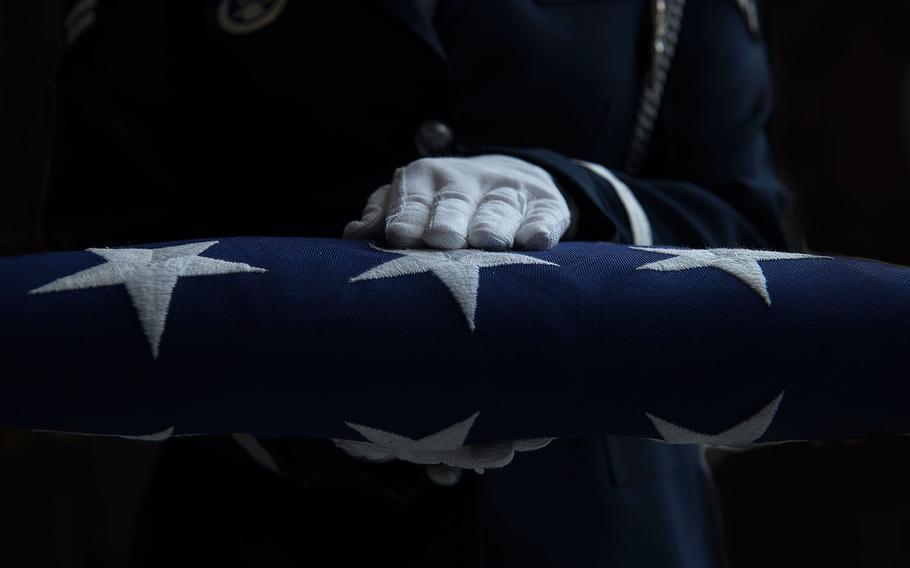 An airman died Thursday from injuries sustained in a non-combat-related incident on Sunday at Al Dhafra Air Base, United Arab Emirates, according to the Department of Defense.

He was assigned to the 4th Civil Engineer Squadron at Seymour Johnson Air Force Base, North Carolina.

No other details were provided.