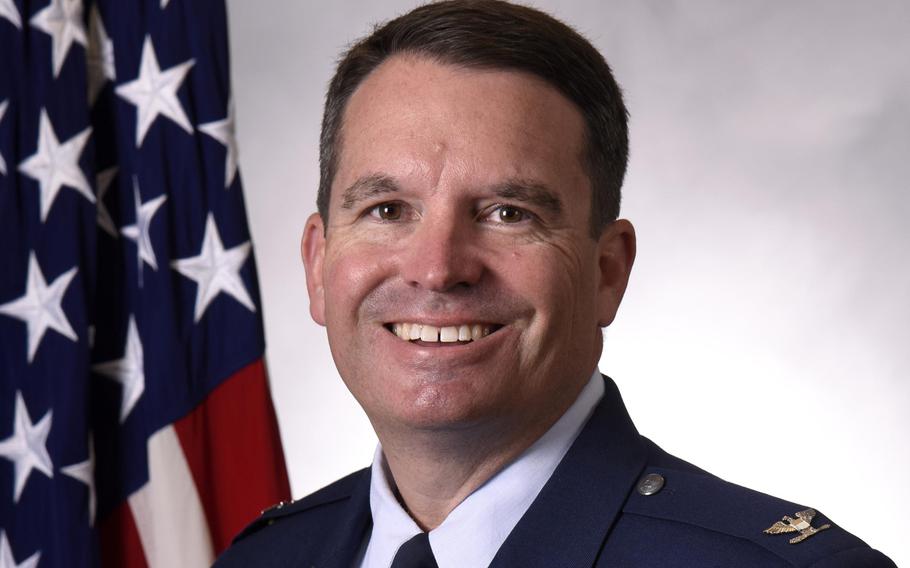 An Air Force colonel has been relieved of command from the 317th Airlift Wing at Dyess Air Force Base in Texas for creating a toxic environment, according to an Air Force announcement Thursday.

Col. David Owens was removed from command Wednesday by Lt. Gen. Giovanni Tuck, commander of the 18th Air Force at Scott Air Force Base in Illinois, which oversees the 317th Airlift Wing, due to loss of trust and confidence in his ability to command, the release stated. A recent command-directed investigation substantiated allegations that Owens failed to establish and maintain a healthy command climate and created a toxic work environment.

Owens has been temporarily reassigned to the 7th Bomb Wing at Dyess while he awaits another assignment. Col. Rhett Boldenow, 317th Airlift Wing vice commander, will serve as the interim commander of that unit effective immediately.

“I am committed to ensuring we have the right leaders in place," Tuck said in the release. "Our focus is on taking care of our airmen and civilians as we rebuild the command climate in the 317th Airlift Wing.”

As commander of the 317th Airlift Wing, Owens, a 1996 graduate of the U.S. Air Force Academy, was responsible for organizing, training, and equipping 1,200 personnel to operate, maintain, and sustain C-130J aircraft engaged in combat operations worldwide.

Owens’ biography on the Dyess website states he earned his pilot wings in 1998 and was assigned as a C-17 pilot and later a special operations evaluator pilot. He deployed to Iraq and Afghanistan, and previously commanded at the squadron and operations group levels. Other assignments included time at the Air Mobility Command and The White House as a military aide to Vice President Joe Biden. He was promoted to his current rank in August 2015.

Dyess Air Force Base is located in West Texas near Abilene and is home to roughly 3,100 active-duty airmen. Its two main units are the 7th Bomb Wing, which flies B-1 Lancers, and the 317th, which operates C-130s.