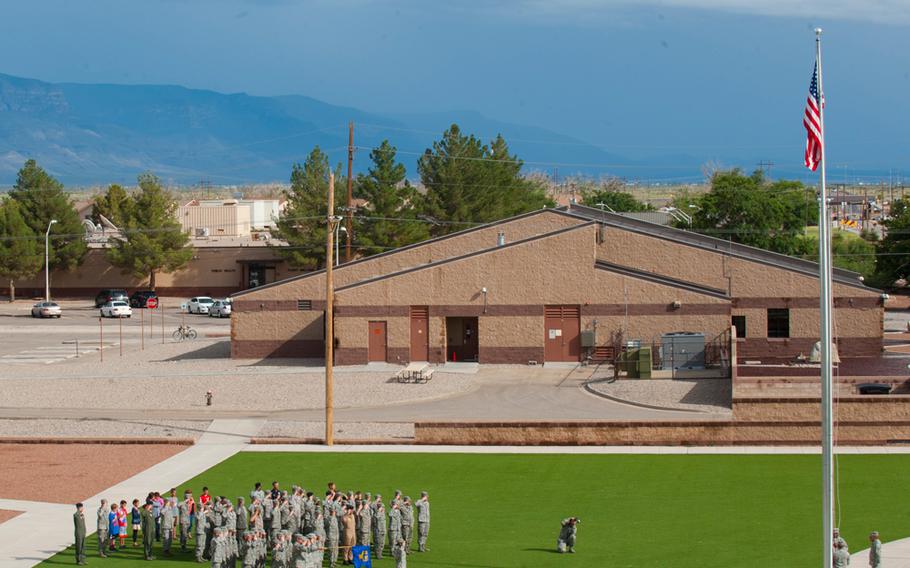 Three airmen stationed in New Mexico were killed in an off-base auto accident Tuesday morning, according to Holloman Air Force Base.

The local police in Alamogordo, N.M., are investigating the accident, which took place on Airport Road.

"It is with deep sadness that we must announce the death of three Team Holloman members," said Col. James Thompson, 49th Wing vice commander, in a release. "Please keep their families and all Holloman personnel in your thoughts and prayers as we mourn their tragic deaths."

Per military policy, the identities of the deceased will be released after the next of kin notification.