AFRICOM ends 2019 with record number of strikes in Somalia 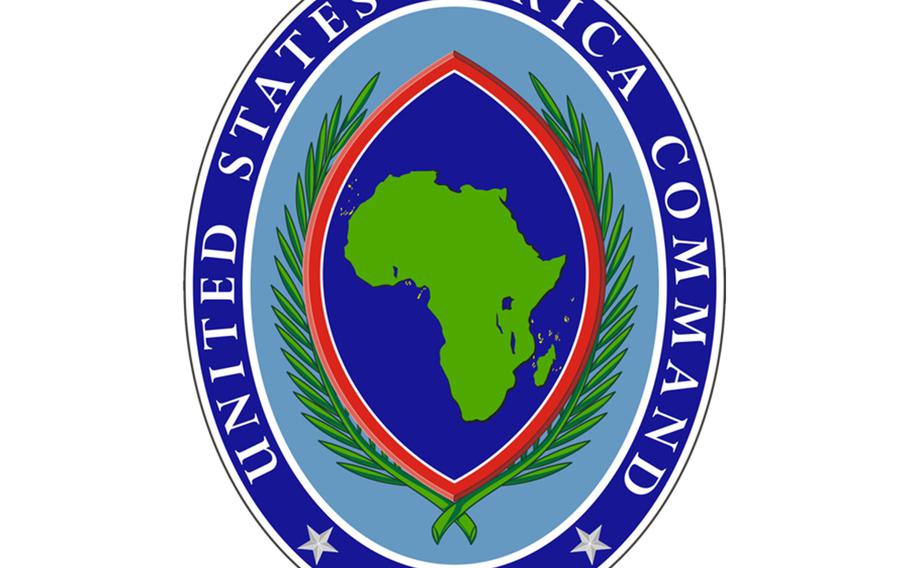 U.S. Africa Command has launched 63 airstrikes in Somalia this year compared to 47 in 2018. (AFRICOM)

STUTTGART, Germany — The U.S. military conducted three airstrikes Sunday in Somalia, where a record 63 such attacks were conducted in 2019 as part of a stepped-up campaign against Islamic militants.

The majority of U.S. military strikes in Somalia have been directed at the al-Shabab terrorist group, which is aligned with al-Qaida and seeks to overthrow the country’s U.S.-backed central government.

“They (al-Shabab) are a global menace and their sights are set on exporting violence regionally and eventually attacking the U.S. homeland,” Maj. Gen. William Gayler, AFRICOM’s director of operations, said in a statement.

The number of strikes this year far outpaces previous years in Somalia, where the U.S. military conducted 47 aerial attacks in 2018 and 35 in 2017.

But as the pace of attacks has picked up, so has outside scrutiny of military operations in the country.

AFRICOM disputed the group’s methodology and findings. To date, the command has acknowledged only two civilian casualties from an airstrike in 2018. That acknowledgement came after an internal review of airstrikes found a U.S. counterterrorism unit failed to properly report the deaths to higher headquarters.

The review was prompted in part by continued interest in civilian deaths by both Amnesty and Congress.

Washington has increased its support for Somalia in the past couple of years, with a strengthened diplomatic mission and a military training effort focused on building up the country’s military. U.S. special operations troops also serve as advisers to Somali ground forces.

Still, al-Shabab has proven resilient. While the group holds less territory than it did a decade ago, it continues to carry out occasional high-profile attacks. On Saturday, the Somali government blamed al-Shabab for killing 79 people in a truck bomb explosion in the capital of Mogadishu.

In September, U.S. troops also were forced to fight and call in airstrikes after a base used by American forces in the country — Baledogle Military Airfield — came under attack.

There were no American casualties, but the attack demonstrated al-Shabab’s intent to attack U.S. interests, AFRICOM said at the time.