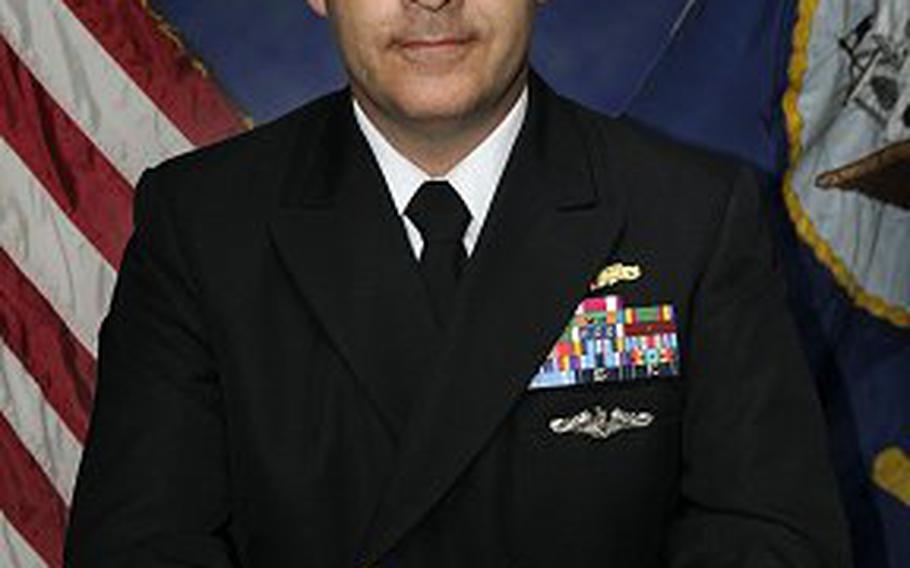 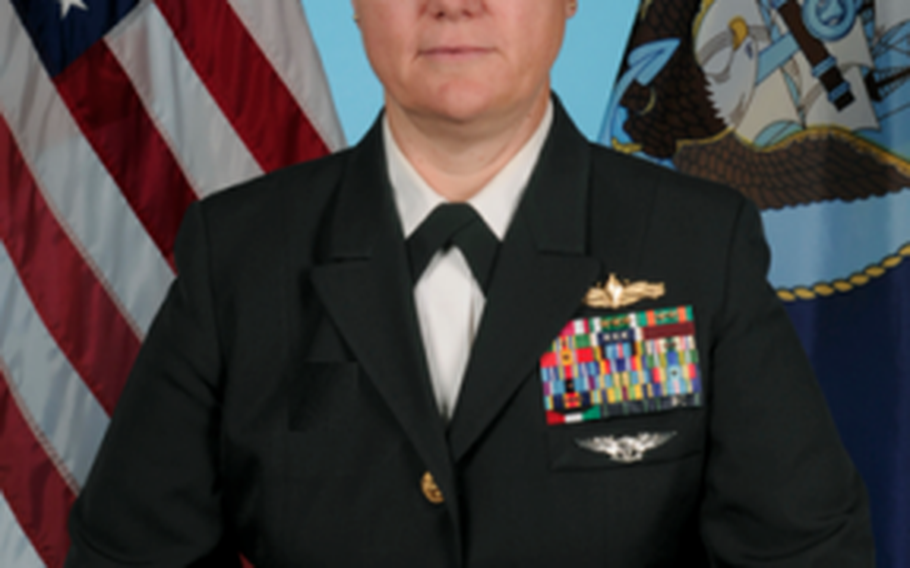 NAPLES, Italy &ndash; The top two officers of the USS Ponce were relieved of command Saturday after an investigation into accusations of poor leadership, including multiple incidents of hazing as the ship sailed in the Mediterranean in support of missions in Libya, a Navy spokesman said.

Cmdr. Etta Jones, the commanding officer of the Austin-class amphibious transport dock, was relieved &ldquo;due to her demonstrated poor leadership and failure to appropriately investigate, report and hold accountable sailors involved in hazing incidents,&rdquo; said Lt. Nathan Potter, a spokesman for the Navy&rsquo;s 6th Fleet. &ldquo;Additionally, she failed to properly handle a loaded weapon during a security alert, which endangered some of her crew.&rdquo;

In mid-April, the inspector general&rsquo;s office of Fleet Forces Command received a complaint, which sparked the investigation led by Navy Capt. Dan Shaffer, commanding officer of Task Force 65 and Destroyer Squadron 60, based in Naples.

Potter said he could not provide more details on the complaint or the ensuing investigation that led to Saturday&rsquo;s termination of Jones and Boenisch&rsquo;s roles aboard the Ponce.

Jones is the eighth naval commanding officer to be relieved this year.

Jones enlisted in the Navy in 1985 as an electronics technician. After seven years in the enlisted ranks, she was commissioned through Officer Candidate School in 1992.

The Ponce is based in Norfolk, Va., and carries a contingent of Marines. It is wrapping up a deployment to the Mediterranean in which it participated in the early phases of Operation Odyssey Dawn, the bombardment of Libyan forces under Moammar Gadhafi. Most of the Ponce&rsquo;s missions involved helicopter support for the operation, Potter said.

The Ponce, which is slated to be decommissioned this year, now is commanded by Capt. Brad Skillman, deputy commander of Amphibious Squadron 4.