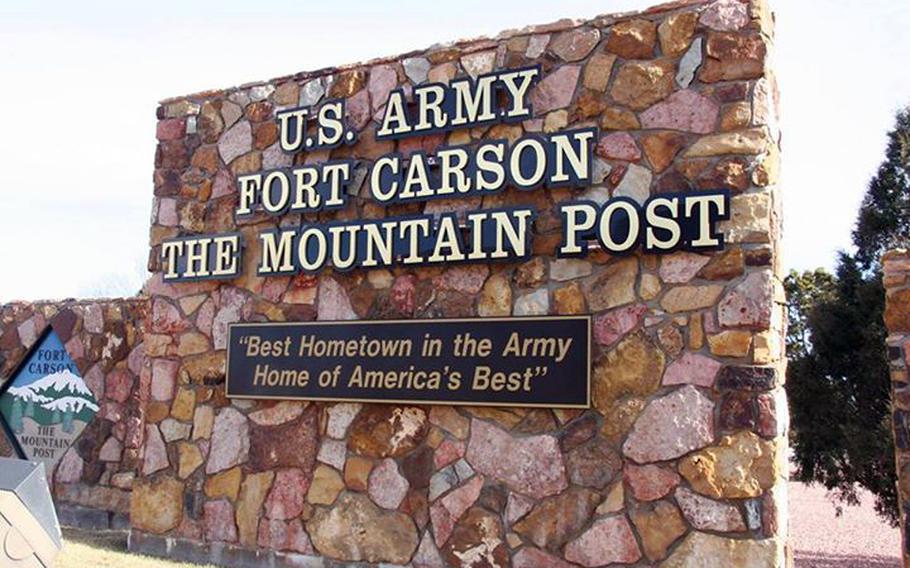 Senior U.S. defense officials have said some American troops will operate closer to the front lines in 2018 and assume greater risk as they advise Afghan forces expected to conduct simultaneous offensive operations across the nation designed to drive the Taliban toward peace negotiations.

The U.S. military’s primary role in Afghanistan is training, advising and assisting Afghan forces, however American troops also carry out some counterterrorism operations against groups including Islamic State and al-Qaida.

Army officials on Thursday did not disclose the number of troops deploying from the two Fort Carson brigades. The Pentagon has vowed not to disclose such details, which it used to provide regularly to the public.

However, former Army Undersecretary Patrick Murphy said publicly in September that about 6,000 4th ID soldiers were slated to deploy. Army brigade combat teams usually include 3,000 to 4,500 soldiers, according to the service.

The commanders of both deploying brigades expressed optimism about their units’ preparations for their missions in Afghanistan in statements prepared by the Army.

Both Fort Carson brigades will have conducted rotations at the Army’s primary training facilities in the United States by the time they deploy, according to Army officials. The 1st Brigade is preparing to train in January at the National Training Center at Fort Irwin in California. The 2nd Brigade completed a training deployment last month at the Joint Readiness Training Center at Fort Polk in Louisiana.

The Pentagon publicly acknowledges having about 14,000 troops operating in Afghanistan, an increase of about 3,000 since summer. President Donald Trump in August loosened restrictions on U.S. military commanders operating in Afghanistan as part of his new strategy for South Asia, which included allowing the use of offensive American air power against the Taliban.

Army Gen. John Nicholson, the top American commander in Afghanistan, said last month that he was optimistic Trump’s adjustments would help push the long-stalemated war in favor of the U.S.-backed Afghan government.

However, he said American troops would take on more risk beginning in the spring. He said he anticipated more than 1,000 Americans would be operating away from bases at any given time once the fighting season begins.